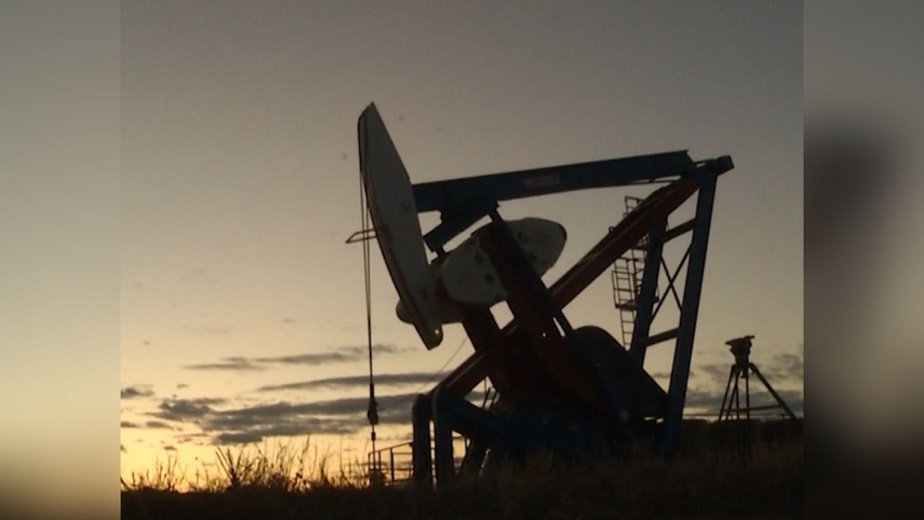 Fargo, North Dakota – According to state authorities, North Dakota has officially lost its position as the country’s second-largest oil producer to New Mexico.

In July, the most recent month for which statistics is available, North Dakota produced little over 1 million barrels of oil per day. July’s output was down 5% from June’s.

On Friday, 82 rigs were drilling in New Mexico, while 27 rigs were working in North Dakota.