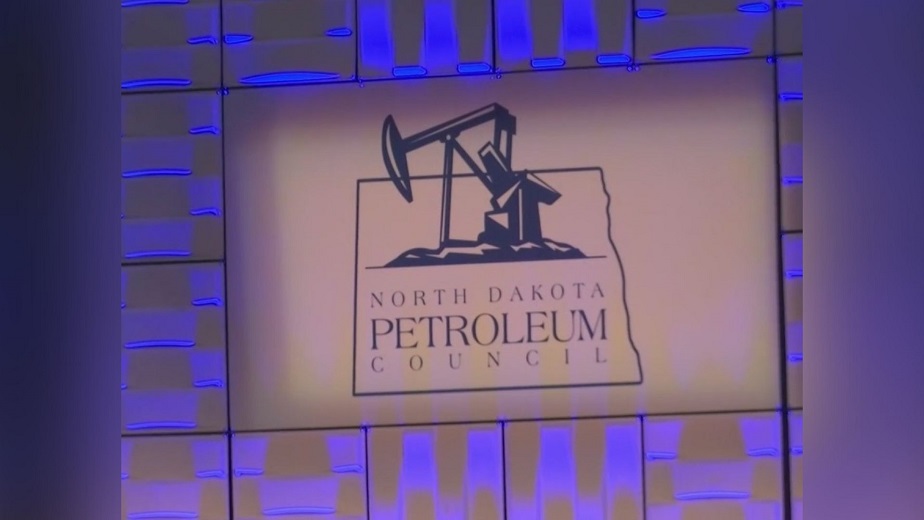 Governor Burgum’s speech focused on oil production in North Dakota. The Governor talked about how the Biden Administration’s Executive Order prohibiting drilling on all federal lands has slowed growth in the state. Other rules, according to Burgum, present barriers for North Dakota’s capacity to achieve domestic energy independence. Burgum went on to argue that Washington authorities should not apply a one-size-fits-all approach to North Dakota regulation.

Burgum claims that federal land in this region looks nothing like government land in distant, pristine wilderness places like Montana and Alaska. He refers to our state as a “checkerboard land ownership system.”

“In North Dakota, we also have a separate estate, so the landowner can be different from the mineral owner. So, if the Bakken is ten thousand feet below where most of the oil is coming from, the surface owner up until 1930 might have been a North Dakota rancher. Now it’s the federal government, that rancher still owns the minerals underneath, so the ban is effecting over 1/3rd of the spacing units in North Dakota,” says North Dakota Governor Doug Burgum.

When it comes to oil and gas, Governor Burgum says his slogan is “innovation not regulation.” He wants to use that mentality to establish North Dakota as a regional carbon capture and storage center, helping him achieve his goal of having the state carbon neutral by 2030.