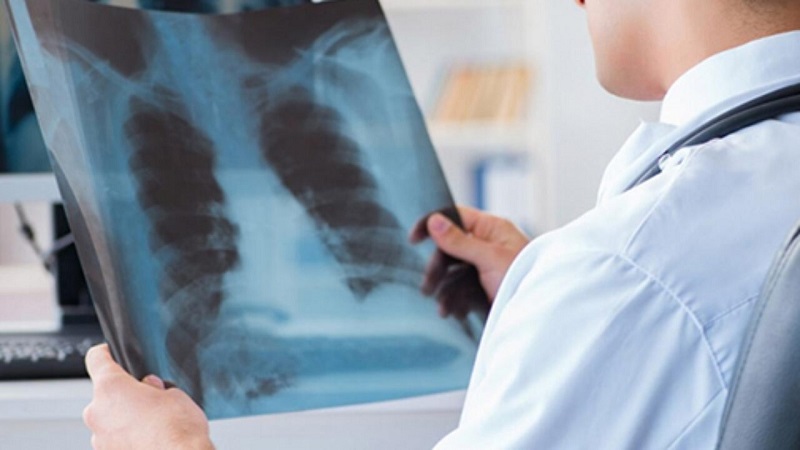 Fargo, North Dakota – Good news for North Dakota is revealed in a recent report from The American Lung Association.

“Again this year, as I recall last year also North Dakota ranked first for treating lung cancer in this report. We don’t have the direct, and here’s you know, here’s all the things that lead to that because there are other pieces of the report that say oh, but screening, they weren’t top in screening,” said Pat McKone, Senior Director of Public Policy and Advocacy for the American Lung Association.

In particular, the ranking shows that the state has the greatest proportion of lung cancer diagnoses that result in treatment, measured on a per capita basis.

Another noteworthy finding from the study, according to McKone, places North Dakota seventh nationally in terms of lung cancer screening rates, at 10.1%.

The report indicates negative news for screening nationally. Among individuals who are most at risk for lung cancer, only 5.8% are being screened.

Go to savedbythescan.org to learn more about lung cancer screening.

Bakken output may be impacted by midterm election results