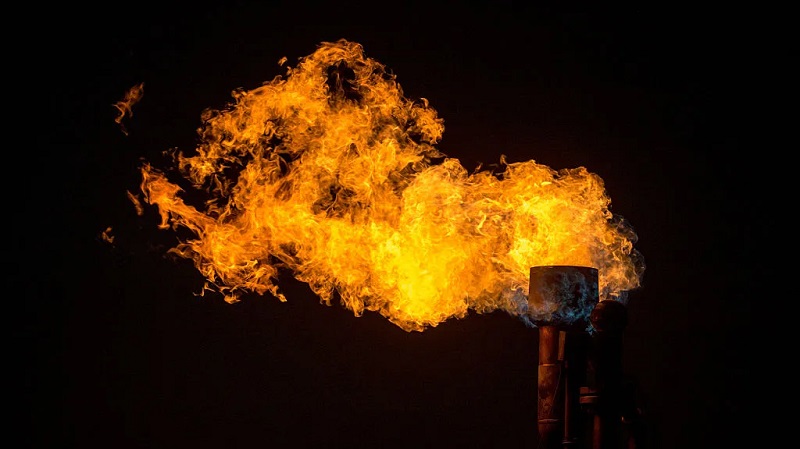 North Dakota – The monthly Director’s Cut meeting for the Department of Mineral Resources was held on Tuesday.

Over 4% more barrels per day were produced in September compared to August.

Gas production grew by over 3% in September, while gas capture nationwide reached 95%.

According to the department director, Bakken could be affected by the results of the midterm elections in the state.

Storage of natural gas in the United States is 2% below the five-year average. The world and U.S. crude oil inventories are both below average.

The strategic petroleum reserve of the United States is at its lowest point since 1984.