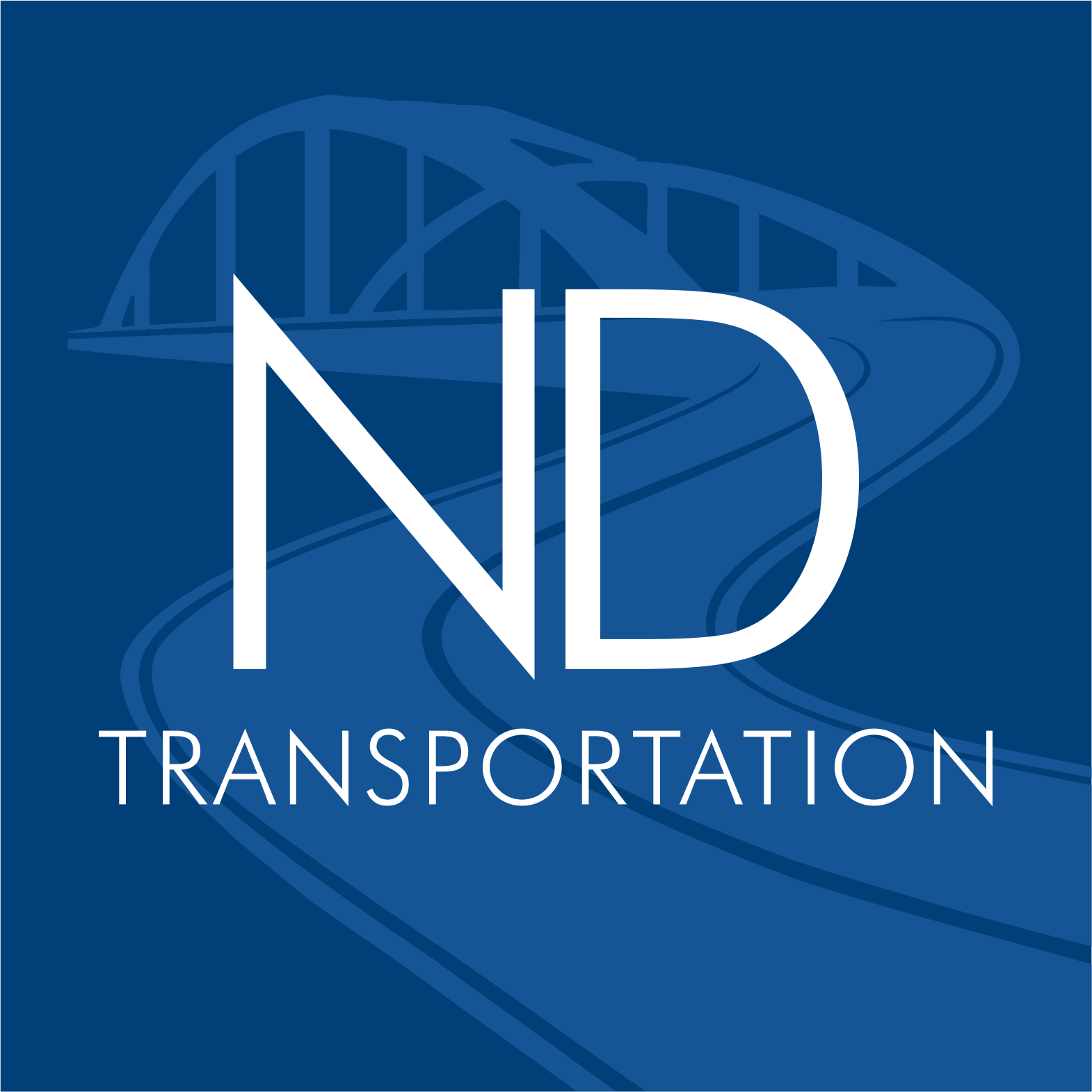 Bismarck, North Dakota – The state’s second annual Name a Plow Competition is being held by the North Dakota Department of Transportation (NDDOT).

Members of the NDDOT team will choose a winner for each of the eight districts.

Those who suggest the name that is chosen as the winner “will receive bragging rights for a lifetime” and have the chance to meet the plow and the driver.

Rules for submission…
1. Names should be appropriate and under 15 characters
2. If the same name is submitted by multiple groups or individuals, only the first instance will be considered.
3. Names can be submitted by groups, like a nursing home, school, etc., but must have a contact name.
4. Plows named in last year’s contest will keep their names. Plows named this year cannot be named Darth Blader, Blizzard Wizard, Plowasaurus Rex, Below Zero Hero, Stormin’ Norman, Truck Norris, Orange Thunder, and Plowzilla.
5. The contest closes on November 27th, 2022.

Over 850 entries were submitted to the NDDOT’s first competition last year.