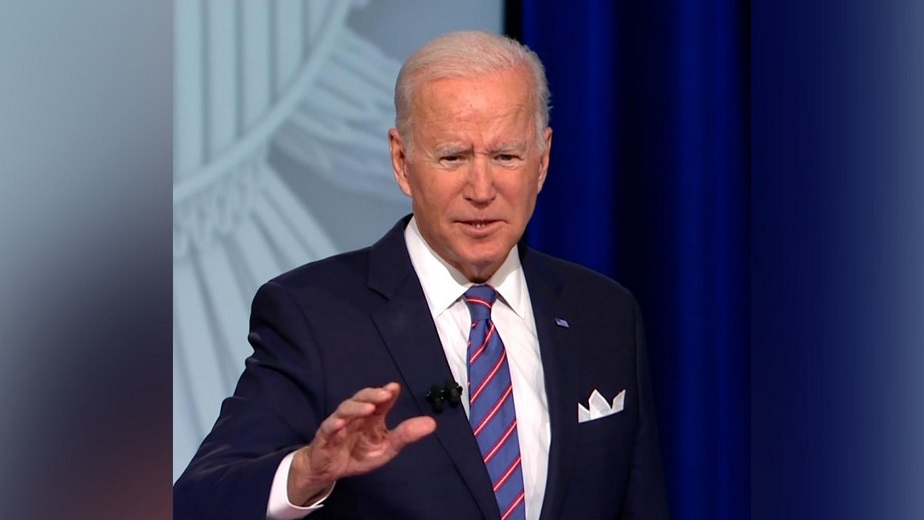 The governors of all of the states involved in the lawsuit are Republicans.

According to the lawsuit, the requirement breaks the tenth amendment, which states that powers not granted by the constitution to the federal government are reserved to the states. The lawsuit also states that the vaccination mandate would harm the economy by causing numerous employees to resign. According to the United States Department of Labor, federal contractors employ 20% of the country’s workforce.

The mandate, according to Governor Burgum, is wide and an intrusion on states’ authority to protect their citizens’ health and safety.

“As we said in September when the Biden administration rolled out its misguided plan, we stand opposed to blatant federal overreach, and we fully support Attorney General Stenehjem joining the challenge to this illegal vaccine mandate on federal contractors. Safe, effective vaccines are still our best tool for preserving hospital capacity and ensuring access to care, but this overly broad mandate is a sweeping intrusion on states’ traditional authority to guard and protect the health and safety of their citizens,” Gov. Burgum said.

Man who was accused for fraud scheme of $886 million, pleads guilty