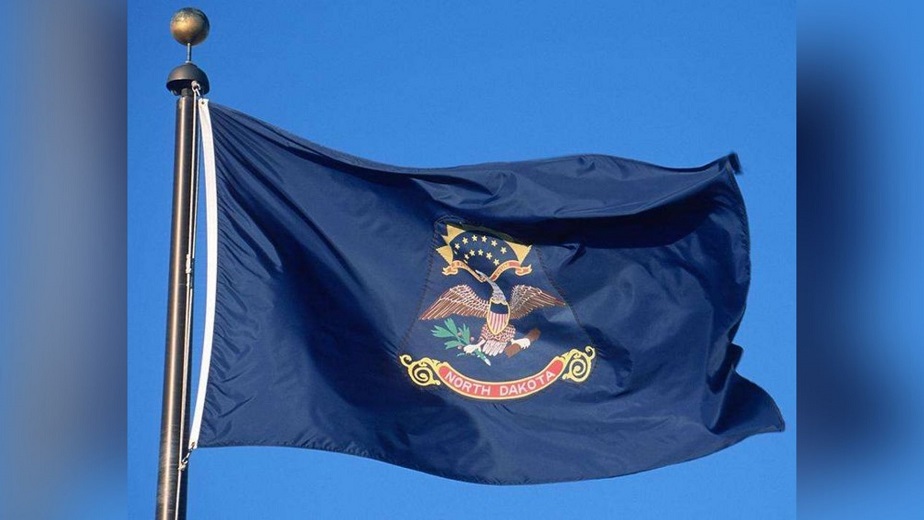 On Nov. 2, 1889, President Benjamin Harrison signed documents admitting the Dakotas as the 39th and 40th states to the union.

The population of the state was at 190,000 at the time of statehood.