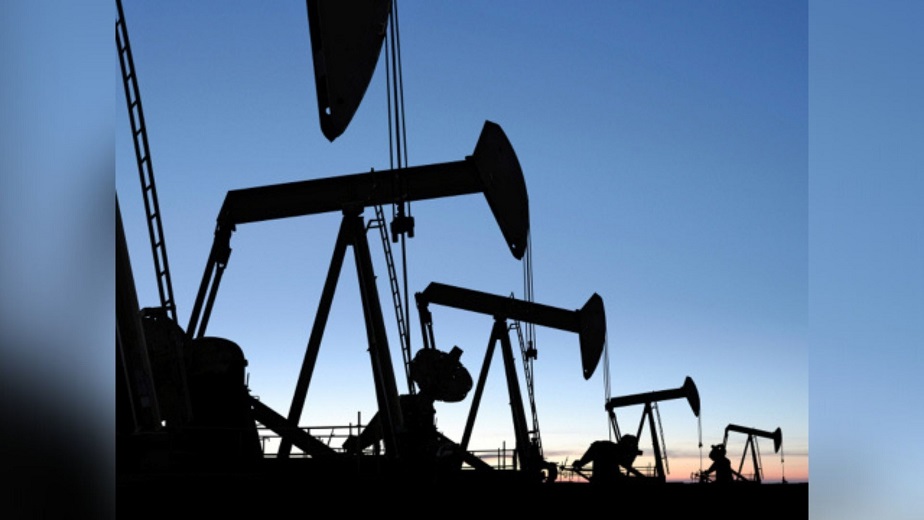 Bismarck, North Dakota – A man who was accused for fraud scheme of $886 million and forced the company to go bankrupt has pleaded guilty. The former North Dakota executive was charged for misleading shareholders about his company’ value.

The 60-year-old Joseph Kostelecky of Dickinson, is awaiting for his sentencing scheduled for January 10, and is facing up to 40 years behind bars after pleading guilty to one count each of wire fraud and securities fraud.

Kostelecky served in a fluid storage tank supplier as an U.S. executive for Poseidon Concepts Corp.

Gov. Burgum asks supporters to back up his plan for reducing income taxes