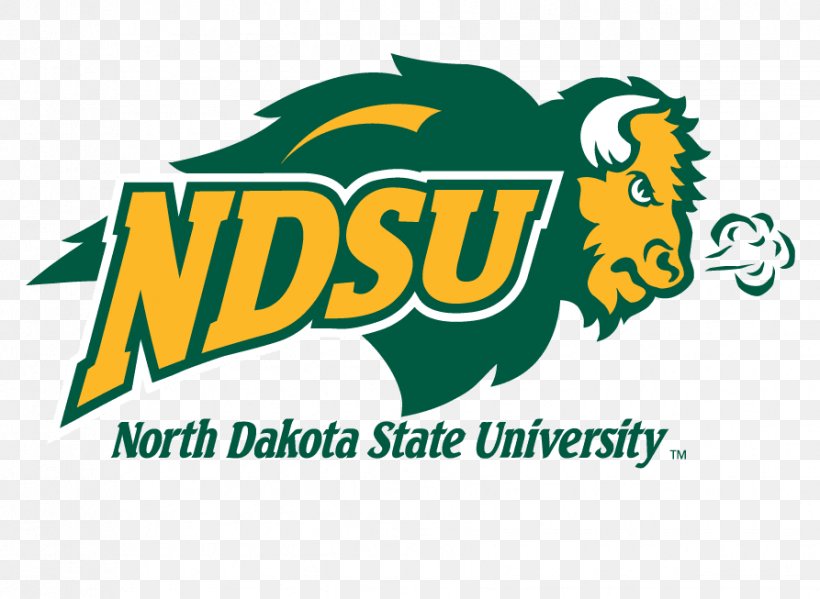 A North Dakota State University junior finished on 7th place in the hammer throw at the U.S. Olympic Trials and set a new school record.

With a personal record of 236 feet-eight-inches, Alex Talley was the top collegiate finisher, finishing behind six professionals.

The trials were held in Eugene, Oregon on Sunday.