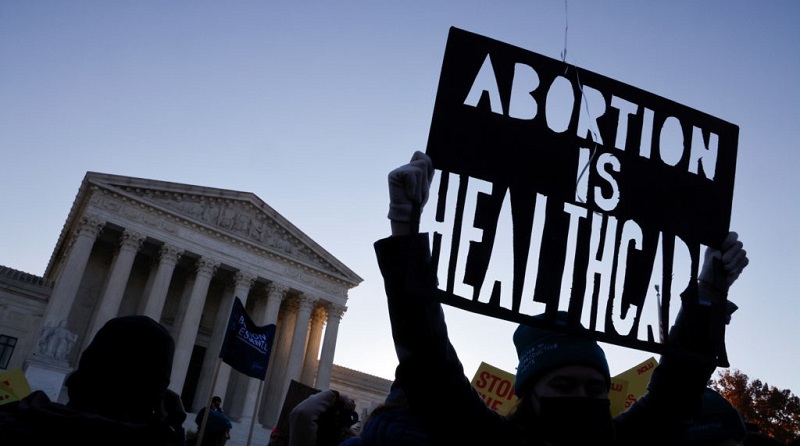 Bismarck, North Dakota – Tuesday is the day that the Supreme Court of North Dakota is scheduled to hear arguments about the state’s abortion trigger ban.

According to the Center for Reproductive Rights, which is acting as a representative for the Red River Women’s Clinic, the event is scheduled to take place at 9:30 in the morning.

The clinic contends that the prohibition runs counter to the constitution of the state, and it asks the court to maintain the injunction against the statute until the litigation against it has been resolved.

This past summer, the Red River Women’s Clinic, which was the only facility in North Dakota that provided abortion services, relocated to Moorhead.

Nathan Svihovec, an attorney from Bismarck, is the new state labor commissioner