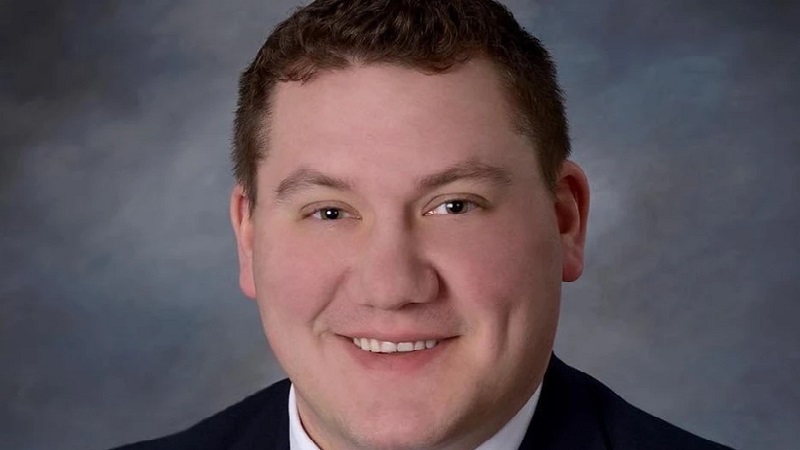 Bismarck, North Dakota – Governor Doug Burgum named Bismarck lawyer Nathan Svihovec to lead the North Dakota Department of Labor and Human Rights today. He did this because Svihovec has a lot of experience representing both public and private employers and workers at the state and federal levels. On Thursday, Dec. 1, Svihovec will start his new job as state labor commissioner.

A news release says that Svihovec, who is from Watford City, has an associate’s degree from Bismarck State College, bachelor’s degrees in human resource management and business administration from Dickinson State University, and a law degree from the University of North Dakota School of Law in Grand Forks.

From 2008 to 2016, he was also a member of the North Dakota National Guard, where he rose to the rank of sergeant and was named North Dakota Soldier of the Year in 2009.

Recently, Svihovec worked as an attorney for a law firm in Bismarck. He represented and advised employers and employees in different protected categories before the Department of Labor and Human Rights, the U.S. Equal Employment Opportunity Commission, federal and state courts, and state administrative agencies. He has also helped employees with employment issues with tribes.

He has previously served as an assistant attorney general for the North Dakota Office of Attorney General from 2017 to 2020, representing and advising state agencies – including the Department of Labor and Human Rights – in employment law matters. He also worked as a law clerk for state district court judges and in human resources for private sector companies.

“I’m grateful for the opportunity to serve the needs of North Dakota employees and employers with the outstanding team at the Department of Labor and Human Rights,” Svihovec said. “I look forward to building on the department’s efforts to leverage technology and improve processes to best serve North Dakotans with courtesy, respect, patience, and empathy.”