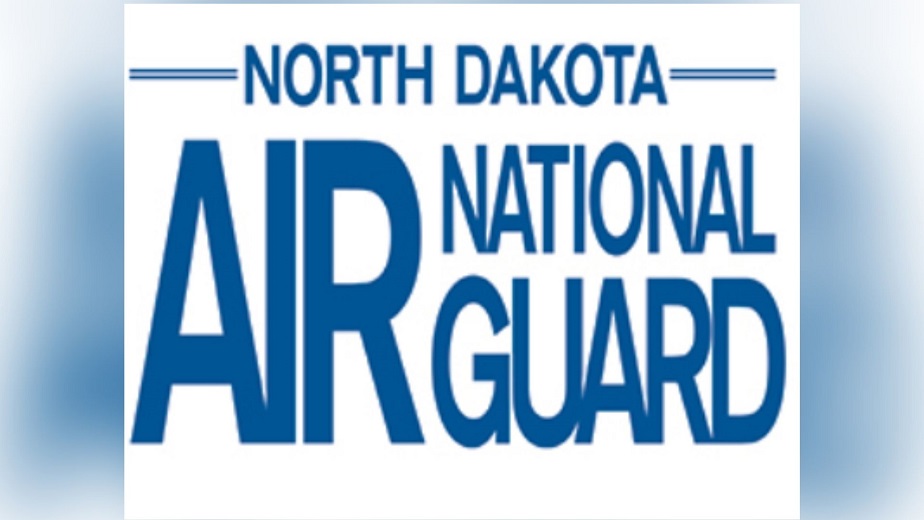 Fargo, North Dakota – The 119th Wing of the North Dakota Air National Guard will have a new, state-of-the-art operations center built by a Fargo company.

According to Sen. John Hoeven, the Army has awarded Gast Construction Company, Inc. of Fargo a contract worth more than $13 million. The facility will be home for the Air National Guard’s Remotely Piloted Aircraft (RPA) program.

“The 119th Wing has a global mission, and they’re in the fight every day. With the $17.5 million in funding we secured, we can now build a new operations center and they can move into it without any interruption in delivering their important mission,” said Hoeven.

The Remotely Piloted Aircraft mission, according to the National Guard, is to provide close air support, air interdiction, intelligence, surveillance, and reconnaissance, as well as attack to destroy threats when they are present. Combat Search and Rescue missions and extended time over targets are made possible by RPAs, which can find, track, target, strike, and analyze time-sensitive targets.

The facility is scheduled to open in 2023.