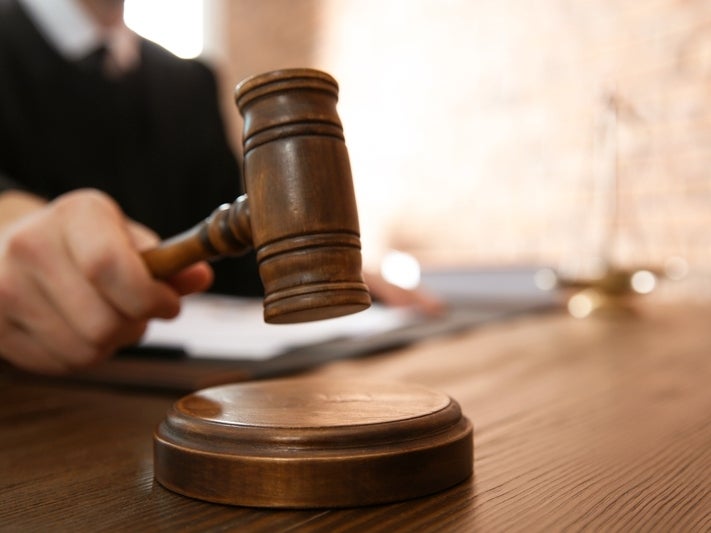 Bismarck, North Dakota – The 29-year-old Bismarck native who confessed the murder of a friend will spend apparently the rest of his life in prison.

Ashton previously told officers that he became tired of Becker constantly teasing him regarding his mental health issues and decided to end it by killing him.

Ashton and Becker went to a closed gas station in October last year where Ashton shot Becker, pushed him out of the car and fled the scene.

Ashton is sentenced to 43 years in prison.

Prisoner tells cellmate about how he raped a child in the past not knowing he is talking about cellmate’s minor sister, gets beaten to death

Father, son will spend more than 2 decades in prison after they chased and started shooting at young Black boys on quads for no reason