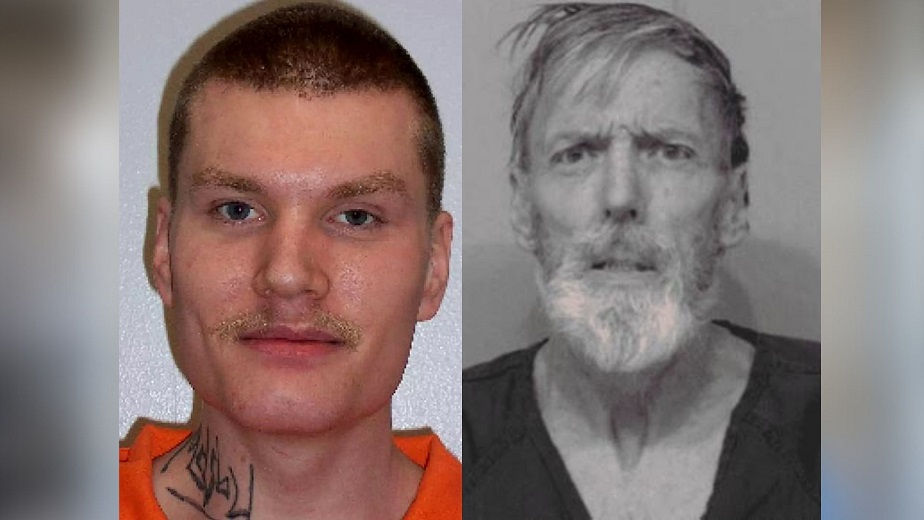 Fights and murders between inmates throughout United States prisons are increasing day by day, but what is even more remarkable is that most of the victims in prisons, who are also considered more susceptible to assault, are sex offenders.

With this in mind, some states are attempting to separate sex offenders in specially designed cells in their prisons, but despite their efforts, according to some analysis, the rate of murders of sex offenders in prisons is almost twice the national average and continues to rise.

But what remains unclear is why prisoners who have previously had an argument, a violent conflict in the past, or any connection that could result in fight or even murder of one of them, are accommodated in the same cell.

The latest incident of this kind happened in a Washington state prison, where one inmate fulfilled his desire for revenge and murdered his cellmate who was serving a sentence for multiple child molestation charges.

An inmate within Washington state prison accused of murdering another inmate with who he was accommodated with in a same cell, will spend two and a half decades in prison after the judge sentenced him at the trial which ended approximately around one month ago.

Goldsby was serving time in prison for stealing police patrol vehicle in 2017 and taking police officers on a long pursuit before crashing into a trooper.

Allegedly, Goldsby has requested Washington Department of Corrections to remove Munger from his cell, but his request was denied since they have a policy of not approving prisoners’ requests regarding their stay.

According to court documents, Goldsby said he had difficulties to handle the fact that he shares the cell with the man who actually raped his minor sister, and was provoked constantly by Munger who went that far daring to provide details of the rape to Goldsby.

At one moment while they were in the prison’s communal area, Goldsby snapped and attacked Munger punching him multiple times in the face, kicked and stomped on his head at least four times and then walked away.

Goldsby expressed his condolences and apologized to Munger’s family for the unfortunate incident through a statement at the trial, hoping they will be able to heal from the loss of their loved one. According to court document, Goldsby also said that his intentions were not to kill him. He is hoping his minor sister will also forgive him for what he did.

Goldsby was sentenced to 25-years in prison for premediated murder.

Suspect who fired shots over the weekend in downtown Fargo arrested