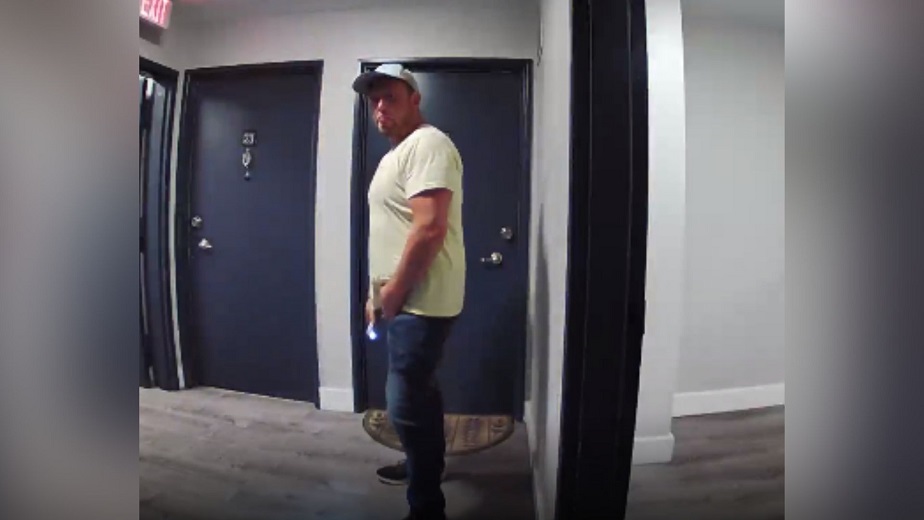 Fargo, North Dakota – The man who tried to breakt into an apartment on late Saturday night and whose picture was captured on a smart doorbell device has been identified.

Owners of the apartment reported that a man was trying to get into their home in the 700 block of 23rd St. S. While they were inside with a baby.

Police reports will be reviewed by the Cass County State’s Attorneys Office before pressing charges.

The identity of the man has not been revealed.