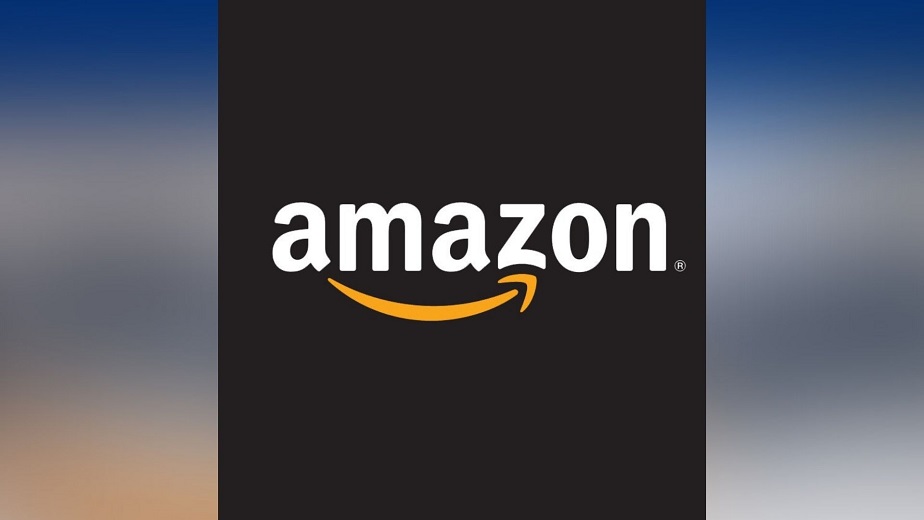 Fargo, North Dakota – Amazon has opened a new warehouse and it will start operating on September 19th.

The construction of the 1.3 million square-foot Fargo Fulfillment Center lasted over a year. Amazon officials say the company spent around $120 million for the construction.

This warehouse is considered largest in the state.

Nearly 1,000 people will be employed in the warehouse in Fargo with a starting wage of $15 per hour.

In West Fargo, the company wants to build a “Last Mile Delivery Station,” which will create around 100 jobs.

Man who reportedly tried to break into a home identified