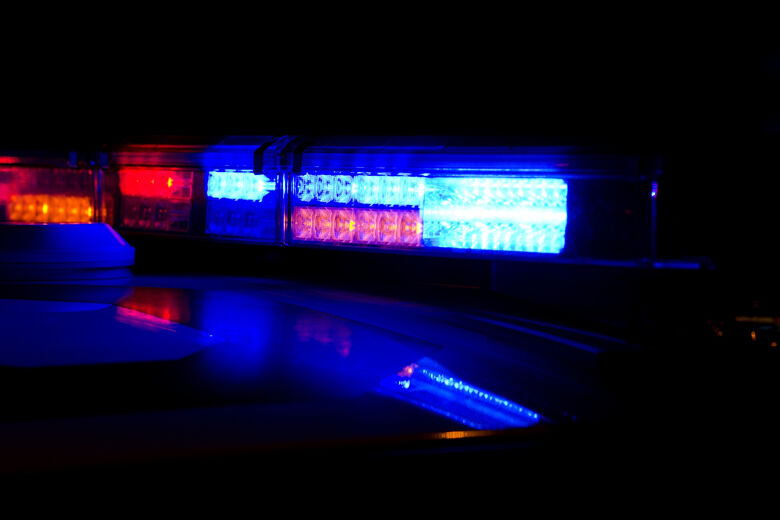 Ward County, North Dakota – Investigation in connection to the individual taking photos during recess at Nedrose Elementary School has been closed and concerns should not be raised in the public, according to Ward County Sheriff Bob Roed.

During the investigation, the student’s family was made aware of the situation.

After conducting an investigation on Friday, police found that the man was back in the city for class reunion and was all day taking photos of landmarks throughout the city.

The man even allowed the officers to check all the photos on his phone.

New clothing to be distributed to everyone in need in Bismarck