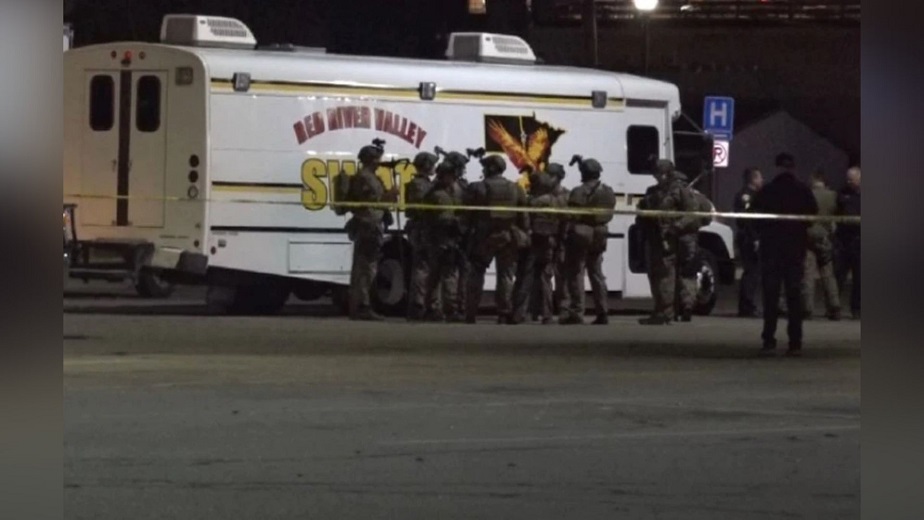 Fargo, North Dakota – The man who caused a Fargo neighborhood to take shelter during an hours-long standoff will not be prosecuted.

Kerry Knutson’s charges have been withdrawn, and the case has been closed, according to the Cass County States Attorney’s Office.

The incident happened when Knutson allegedly fired shots from a north Fargo residence on October 5th while a mother and a child were inside, according to the police.

Authorities did not release information why the charges were dropped.