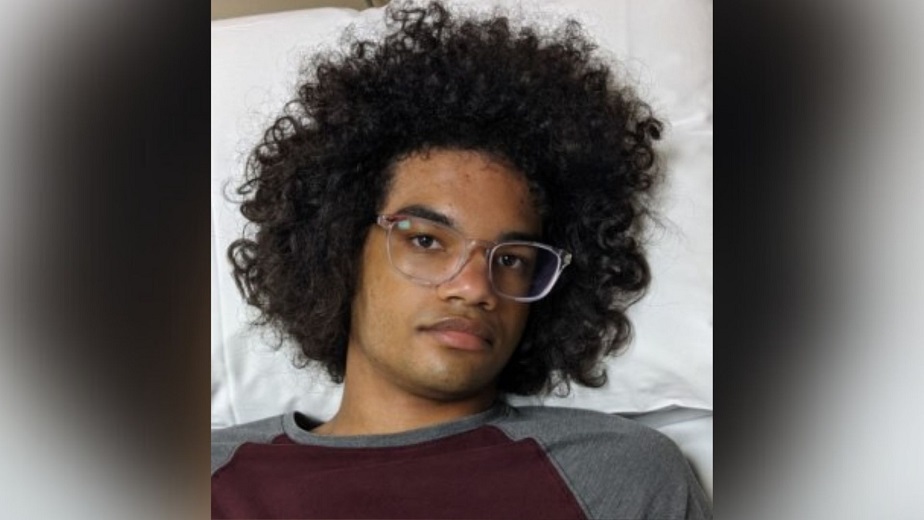 Bismarck, North Dakota – The state has issued a Silver Alert in the search for a missing 18-year-old Bismarck teenager who has a history of amnesia.

On Tuesday, Bismarck police asked for the public’s assistance in locating the missing person.

Around 1:20 p.m., Chase Hurdle was reported missing. He was last observed leaving school at 8:54 a.m. on video.

His last known location was at Memorial Bridge in Bismarck on Nov. 2 at 9:45 a.m. He’s likely to be on foot.

He is 5’8′′ tall and weighs 130 pounds. He has brown eyes, shoulder-length black afro hair, plastic-framed glasses, and was last seen wearing a blue long sleeve shirt and blue pants.

His family members are concerned about his well-being. Anyone with information regarding Hurdle’s whereabouts is asked to contact Sgt. Gaddis at 701-989-0960.

Police attempting to develop strategies to tackle racing in Fargo