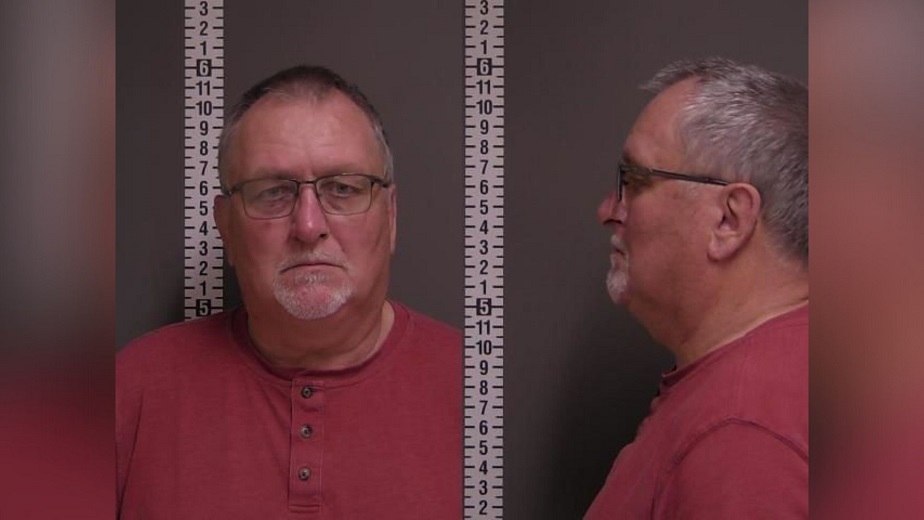 Fargo, North Dakota – Larry Baldner, 73, pleaded not guilty to charges of assaulting two girls and using racist insults against them on Wednesday.

Baldner was allegedly trying to pull into his shared driveway as a 12-year-old girl and other youngsters were playing basketball, according to prosecutors.

According to a criminal complaint filed, Baldner asked the youngsters to leave his property and called them a racist slur. Baldner allegedly told the youngsters, “Your skin is the color of s—-,” and then hit the 12-year-old girl, according to the same complaint.

According to the criminal complaint, the girl walked next door to her sister’s garage and confronted Baldner. He then grabbed one of the girls by the hair and neck, raised her off the ground, and partially choked her for several seconds.

Baldner then punched the other girl in the face. Baldner allegedly resisted arrest at first, stating that the children harassed him and beat him up. He’s been charged with aggravated assault on a child under the age of 12.

Baldner was released on bond of $3,000, which was determined by the judge.