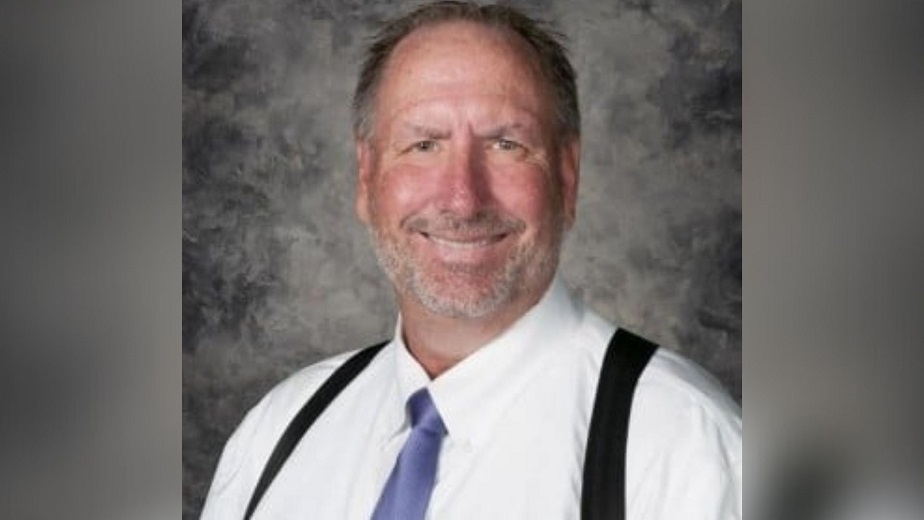 Ronald Thompson, 59, is accused of communicating with a 14-year-old girl, according to prosecutors.

Thompson may face up to ten years in prison and a $20,000 fine, according to Younggren. It was decided to conduct a pre-sentence investigation. There has yet to be a sentencing date scheduled.

Thompson worked as a high school teacher in Sheyenne and West Fargo.