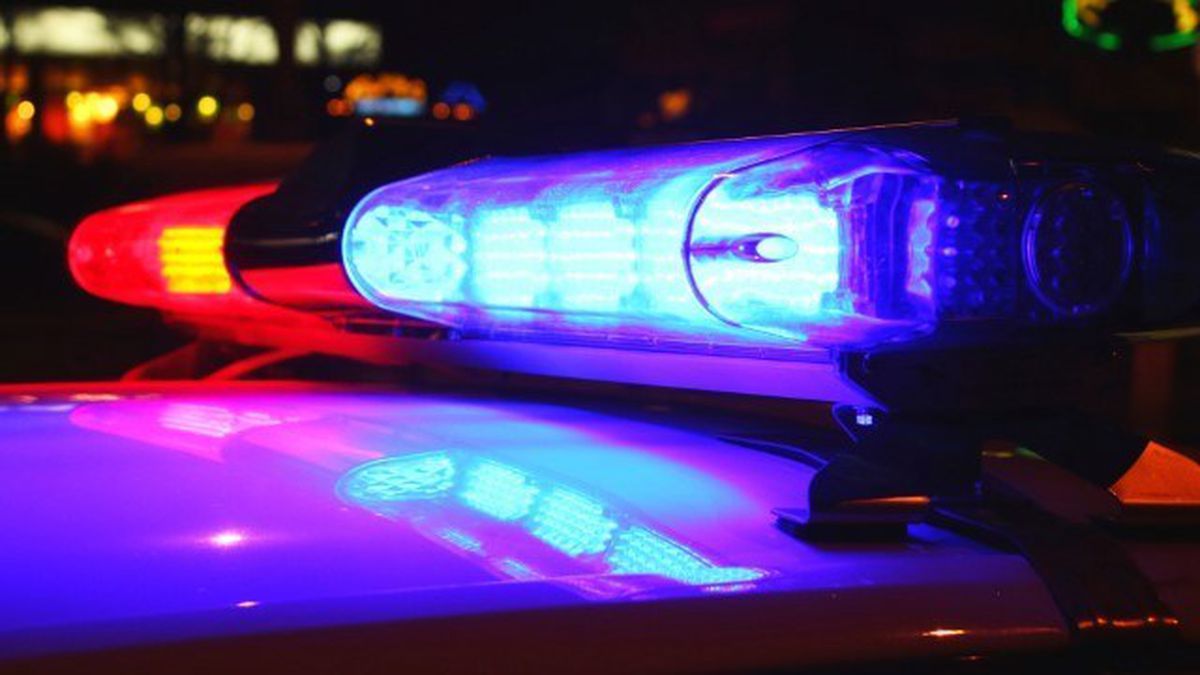 Bismarck, North Dakota – On Tuesday night, a Bismarck man was arrested and charged with aggravated assault in connection with the stabbing of his younger brother.

At approximately 8:45 p.m., Bismarck police were sent to an apartment in the 2700 block of North Washington for a report of a stabbing, according to the department’s post on the social network.

Upon arrival at the scene, they located a 38-year-old man, but could not find the victim, who was said to be 33 years old.

Officers were able to track down the stabbing victim at a nearby motel. Emergency crews were called, and he was taken to a hospital where he was treated for a number of stab wounds.

Additionally, the brother’s 38-year-old brother was brought to the hospital, where he was evaluated and treated for non-life-threatening injuries before being booked into the Burleigh-Morton Detention Center on charges of aggravated assault.

Bismarck man charged after pointing a weapon at an officer

Another man sentenced in connection with a murder in 2019