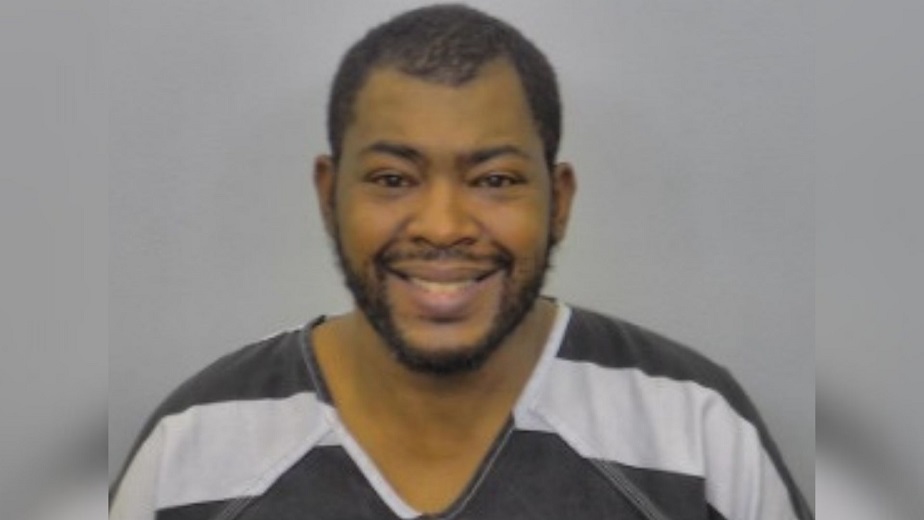 Bismarck, North Dakota – Terrorizing and disrupting a government function are two charges against a 42-year-old man who pointed a weapon at Bismarck police on Thursday. He has been arrested and charged with these crimes.

Joseph Williams appeared in virtual court in Burleigh County on Friday for his first hearing.

At the hearing, Williams said that he was outdoors with his children at the time of the incident. He then asked for a lower bail amount, pointing out that the state had asked for $3,000, which he said was too high.

Williams said that he is the only provider for his family and that he has no way of coming up with that much cash.

A police investigation found that the gun in question was a toy, and authorities say that Williams was the person who pointed it at the officer.

Man arrested after allegedly attacking a woman in her apartment

Man charged after stabbing his brother in Bismarck