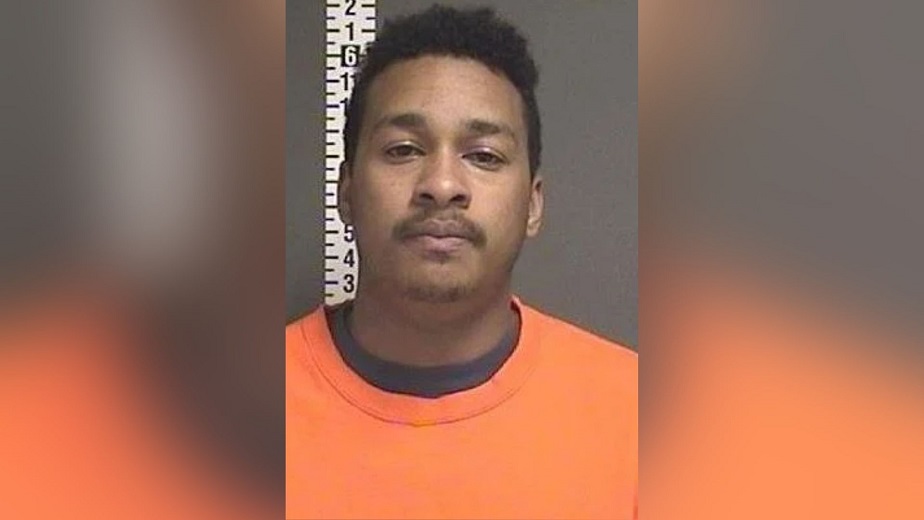 Fargo, North Dakota – One of the individuals accused of killing Fargo food truck owner Jay Halvorson two years ago has been sentenced to 25 years in prison.

Kareem Byrd, 22, had previously entered an Alford plea to a felony charge of conspiring to commit murder.

According to police, Byrd and his cousin, Charles Harris III, got into an altercation with the 38-year-old Halvorson, who managed Texas BBQ, before shooting him to death.

Halverson died as a result of several gunshot wounds.

Harris was sentenced to 30 years in jail by a judge last year.

Man charged after stabbing his brother in Bismarck

Fargo woman taken into custody after breaking into an Arthur home