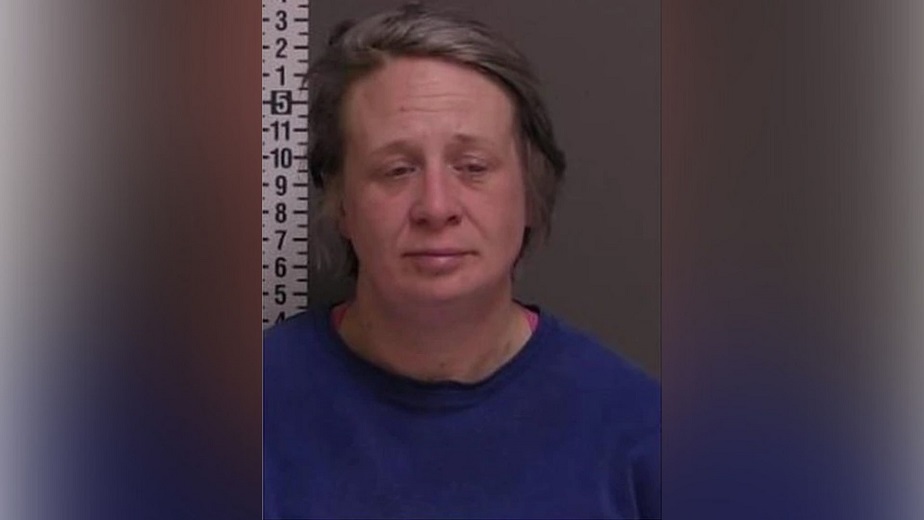 Fargo, North Dakota – A woman from Fargo was taken into custody after reportedly breaking into a residence in Arthur, North Dakota, on Sunday afternoon.

After confronting the suspect, the homeowners informed authorities that she had fled the scene. The suspect’s car was shortly located and a traffic check was made, during which officers found the stolen items from the residence and determined that Laura Gaarsland, 37, of Fargo, had outstanding warrants for her arrest. She was taken into custody without incident.

The homeowners decided not to press charges in connection with the robbery.

Gaarsland has been charged with Driving Under Suspension as well as warrants for failure to appear.

“This is a wonderful example of the citizens of Cass County working collaboratively with the Sheriff’s Office to keep our community safe,” Sheriff Jahner said.

Another man sentenced in connection with a murder in 2019