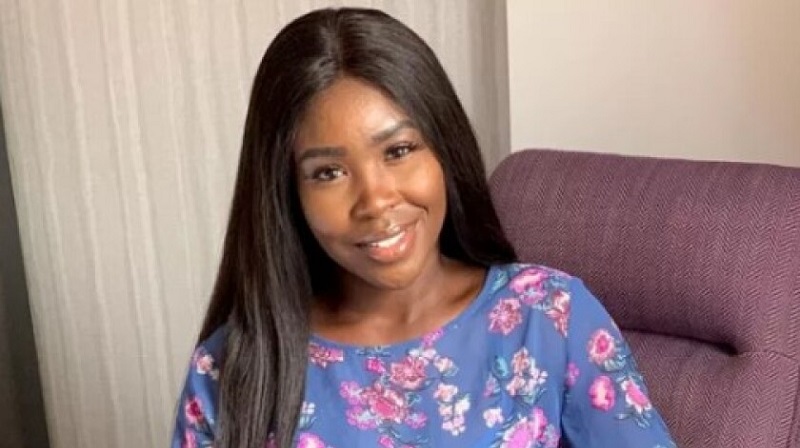 Fargo, North Dakota – A lady who was murdered early on Sunday morning on I-29 south of Fargo has been identified by the State Patrol.

She was Destinee Tuttle, a 19-year-old from Santee, Nebraska. The patrol reports that Tuttle resided in northeastern South Dakota, in the Peever-Sisseton region.

The Wahpeton driver noticed Tuttle standing in the left lane of the highway. He attempted to dodge her by braking. His vehicle hit the median and got trapped. When Santee was thrown over the right lane, he passed away immediately. It took place just before 6 a.m.

She was standing on the interstate, and the troopers are trying to figure out why.