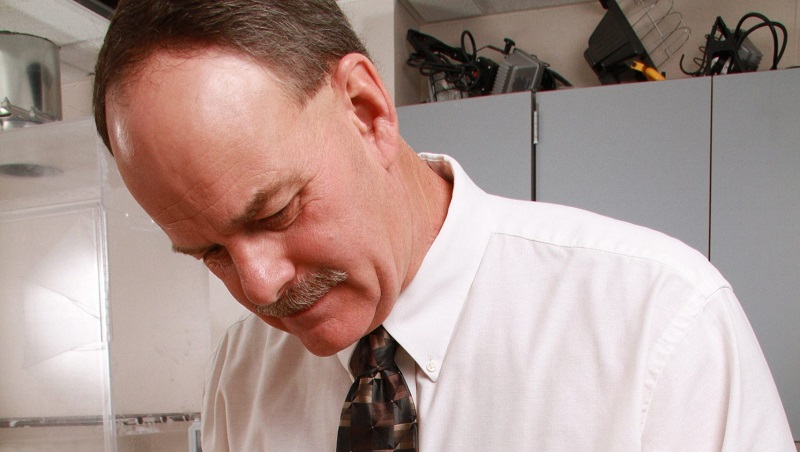 West Fargo, North Dakota – Greg Warren is quitting his work after 48 years in it. On Friday, the West Fargo Police lieutenant retires.

Before joining the West Fargo Police in 1975, Warren briefly worked in the Cass County Jail. There, he worked under four police chiefs and was once a candidate for the position. He has 23 individuals under his command right now and has been on patrol for 19 years.

For the departing lieutenant, a lot has changed over the years.

“There were times, our cars would be broke down,” Warren said. “I can remember – I was still on patrol – one night we had the unmarked detective car. We had three officers in the car. So if we arrested anybody, we had to call the county to haul them to the jail. So, it was pretty unrefined at times.”

The 1995 murder of 50-year-old Cheryl Tendeland drew the greatest attention in Warren’s career. She was in a car with her husband and a family friend when she was shot and killed in front of her house.

The car was surrounded by street gang members from a gang with roots in Moorhead. After being found guilty of firing the shot, Barry Garcia of Moorhead was given a life sentence.

“They ended up in West Fargo,” Warren said. “We never did find out if they were going to steal the car, or what they were going to do. They walked up to the car and something told them, ‘maybe we should walk away from this.’ Pat (Tendeland) saw them and thought they had a gun. He was suspicious, so he backed out of the driveway to leave. Of course, when he left, he drove by them. When he drove by them, Barry just pulled the gun up and pulled the trigger.”

According to Warren, the Tendeland slaying served as the catalyst for the creation of a street gang task team with representation from all metro police departments.

“Because of [that] murder, all the agencies got together and said, ‘it’s time to take the gloves off and start working these gang members and these gangs much harder,’” Warren said.

According to Warren, the Fargo-Moorhead metro has benefited from collaboration across various governments and across state lines. The Regional Dispatch Center, he claimed, is but one illustration.

“Whether it’s a SWAT team or a CART abduction response team, the street crime unit incorporates not only the agencies and officers from the North Dakota side, but from the Minnesota side,” Warren said. “When you go to training and talk to other agencies that are bigger than us about what we have going on here, it’s hard for them to understand how we work together that well.”

Another well-known case involved Fernando Sayasaya, a priest who was prosecuted and then fled to the Philippines. Sayasaya molested two brothers and it took 15 years for him to be apprehended and brought back to Fargo, where he entered a guilty plea to charges of child sexual assault.

“[Greg is] one of the finest public servants I have ever met,” Webb said. “He’s a hard-working and high-quality person whose love of our community shown through during his decades of service.”

One of Warren’s main concerns after retiring is what he claims to be a mental health crisis and how it may affect police officers as a result of the challenges they face on the job.

Warren hails from a family of law enforcement professionals and attributes his father, a federal marshal, for inspiring him to think about a future in the field. Budd, Warren’s brother, served as a Cass County deputy for many years.

North Dakota has the ability to store 50 years’ worth of American carbon emissions, according to Governor Burgum