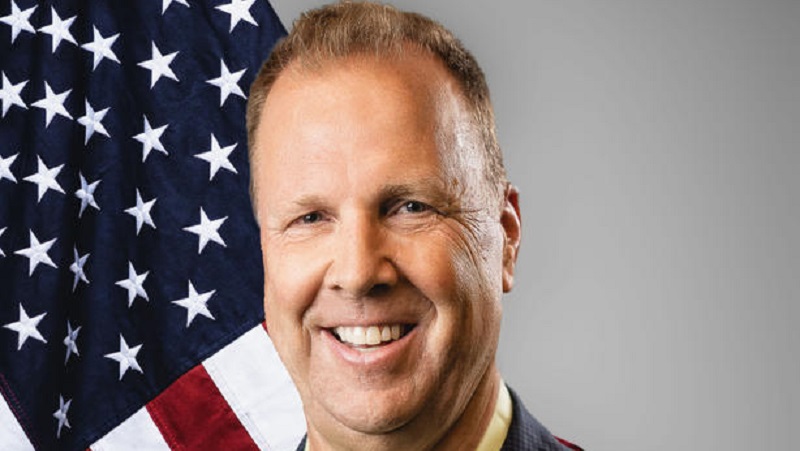 Fargo, North Dakota – Dave Piepkorn, a Fargo city commissioner, is discussing the idea to set up a self-serve bar at the West Acres Mall.

“It’s a new concept. They are in existence around the country, and the concept is you basically, you know, you pay a fee up front and there is a person there, but basically you serve yourself. So you can buy, and it’s basically different types of craft beer and so the concept is good,” said Piepkorn.

According to Piepkorn, the Liquor Control Board is concerned about Crafty Taps’ personnel levels.

According to him, it would be impossible to effectively monitor customer consumption with just one server.

The board will meet the following week to further discuss the situation. To ensure their complaints are handled, Piepkorn said they want to “get things in writing” with the owners of Crafty Taps.