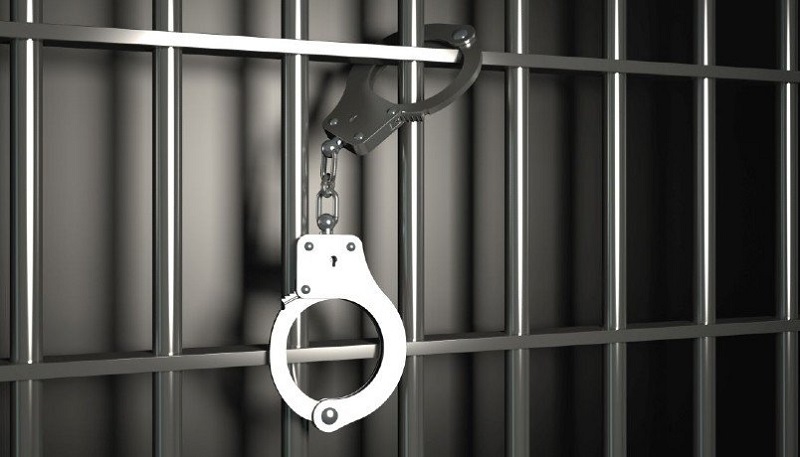 Mandan, North Dakota – Following complaints of a break-in at Moe’s Smoke Shop in the 3900 block of Memorial Highway in Mandan at roughly 12:15 a.m. on Saturday, Oct. 29, Mandan police have detained three adolescents and their 38-year-old mother.

Police in Mandan claim that when they arrived at Moe’s Smoke Shop in the middle of the night on Saturday in response to a burglary allegation, they discovered a glass door that had been broken by a rock.

Police discovered a significant amount of vaping products had been stolen after conducting an investigation, and CCTV of the incident showed two people were responsible.

Shortly after the incident, two suspects were named, and on November 1, a search warrant was carried out at the defendants’ Mandan residence.

Ages 15 and 13 male juveniles were detained after being accused of burglary. Possession of Stolen Property was an accusation brought against a female minor aged 14. Finally, the juveniles’ 38-year-old mother was detained on drug-related charges.

The case is still being investigated, however several of the stolen things have been found.

Flu vaccines are available through Custer Health by appointment