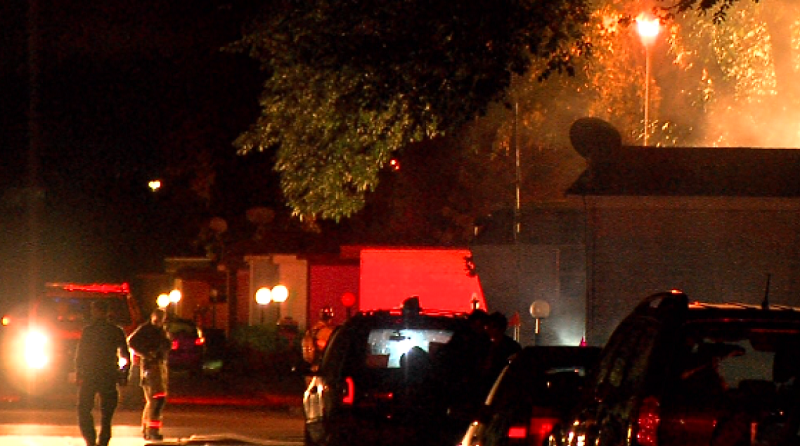 Fargo, North Dakota – Overnight in the city of Fargo, a house in the Buena Vista Mobile Home Court sustained moderate damage due to a fire.

Nobody was wounded in any way. It was just after 12:30 in the morning when firefighters were called to the blaze at 4582 Santiago Boulevard.

Within fifteen minutes, the fire was extinguished by the crews. The kitchen was where most of the damage was sustained.

Before winter storm, Bismarck locals scramble to get last-minute supplies