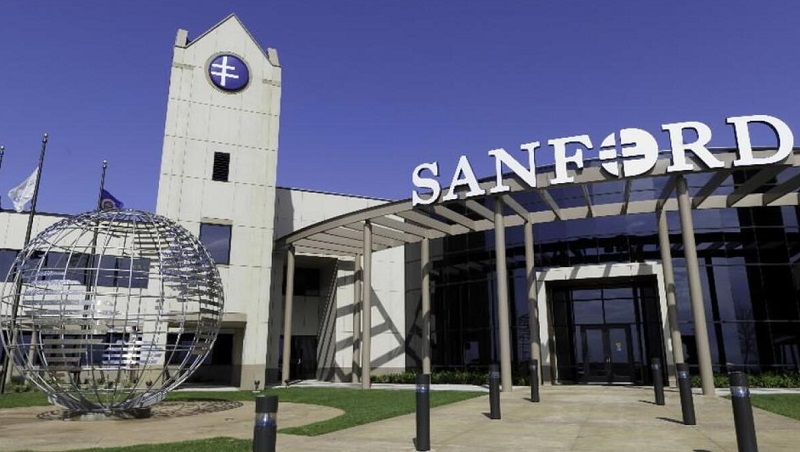 Bismarck, North Dakota – It has been determined that the Sanford Health organization is one of the top five best employers in the country for military veterans.

According to the results of an annual survey conducted by the publication Military Times, Sanford moved up to the fourth spot from the thirty-sixth spot in 2021.

Sanford Health has hospitals and clinics located all over the United States, including North Dakota, and its headquarters are in Sioux Falls, which is located in South Dakota.

Companies were evaluated by Military Times based on a variety of key metrics such as recruitment and employment practices, retention and support programs, employment support for Guard and Reserve employees, general inclusive workplace policies, programs/policies/initiatives for military spouses, and more.

After tallying up all of the data, Military Times compiled a list of the top 175 employers who are willing to hire veterans.

In a news release that also mentions the ranking, Sanford highlights the fact that it has increased the percentage of active National Guard and Army Reserve members as well as the number of veterans who are employed by the company by a combined total of 16 percent.

On the website of the Military Times, you will find not only the complete list of employers but also the methodology that was used.