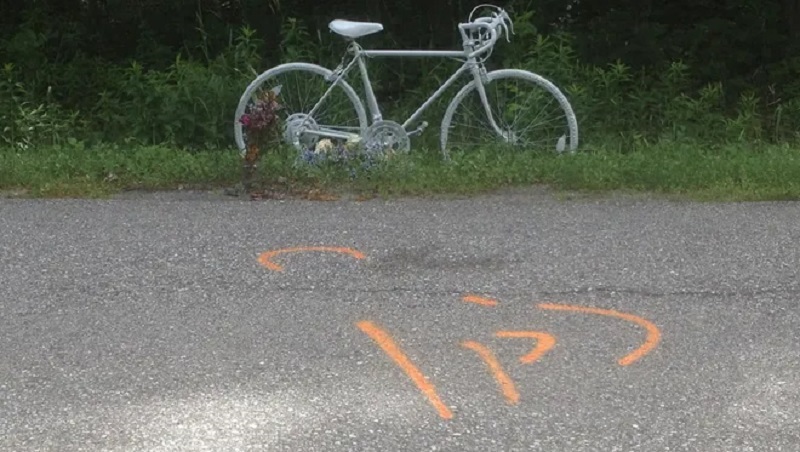 Fargo, North Dakota – The pick-up driver who struck their son’s bike this summer while he was riding near Jamestown is being sued for wrongful death by the man’s parents in federal court.

Jeffrey and Julie St. John filed a complaint on Monday in District Court accusing James Lees, a 78-year-old Jamestown resident, of negligence and wrongdoing that led to Timothy St. John’s death. They are requesting a jury trial and damages of or above $150,000 on two counts.

On June 19, at noon, a collision occurred on State Highway 20 ten miles north of Jamestown.

A pick-up vehicle driven by Lees struck Timothy St. John, a 20-year-old from North Brook, Illinois, who was on his bicycle and wearing a helmet.

According to the State Patrol, Lees failed to signal and ran over St. John’s back tire. Lees originally left the scene but later went back and discovered St. John, who had already passed away.

Owner of a Fargo home scheduled for demolition files an appeal