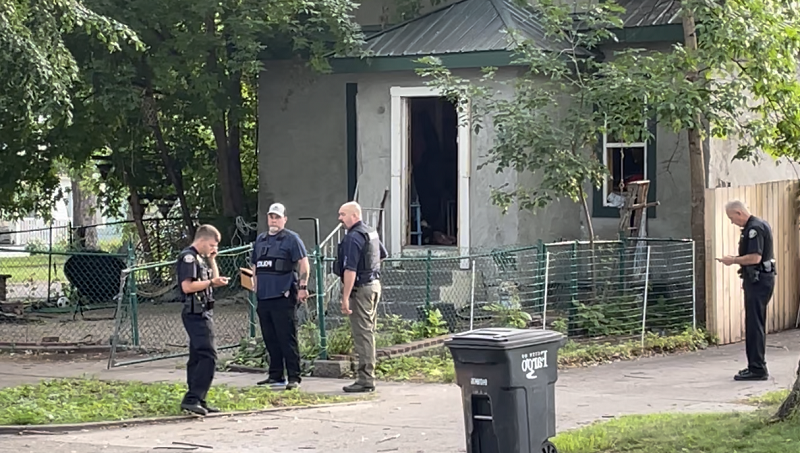 Fargo, North Dakota – The Fargo home’s owner has filed an appeal in the matter.

According to authorities, the house on the 900 block of Fifth Street South has been the site of severe code violations, drug dealings, and an overabundance of rubbish.

Since December 2018, the home has reportedly received roughly 550 calls from the police.

The director of city inspections claims that Dan Curtis, the owner, will not leave the house since it is “uninhabitable and unsafe.”

If the appeal is unsuccessful, the city may proceed with the destruction, according to Mayor Tim Mahoney.

Federal lawsuit was filed after a cyclist died nearby in June