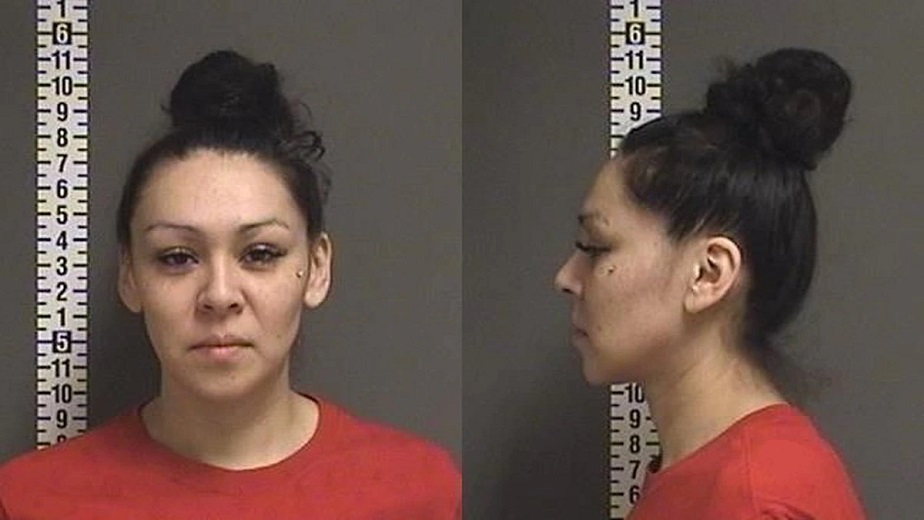 Fargo, North Dakota – A 33-years-old woman of Fargo accused of stabbing her boyfriend in the groin last spring pleaded guilty.

Terin’s Stately plea has reduced the charge to felony manslaughter as he was originally charged with one count of murder.

According to court documents police responded on May 30, 2020 to a call of a man who had been stabbed at the 1600 block of 33rd Ave. S. Upon arrival officers found Keanan Poitra, 27, in the apartment hallway with a stabbing wound. He was pronounced dead later.

After changing her story multiple times, Stately stated that she did not know what happened to Poitra. Later Stately changed her story again and said to officers that she held up a steak knife towards Poitra to keep him away from her in a physical altercation.

Officers found a bloody knife concealed in the trash can after searching the apartment.

Stately could be sentenced up to 10 years in prison.