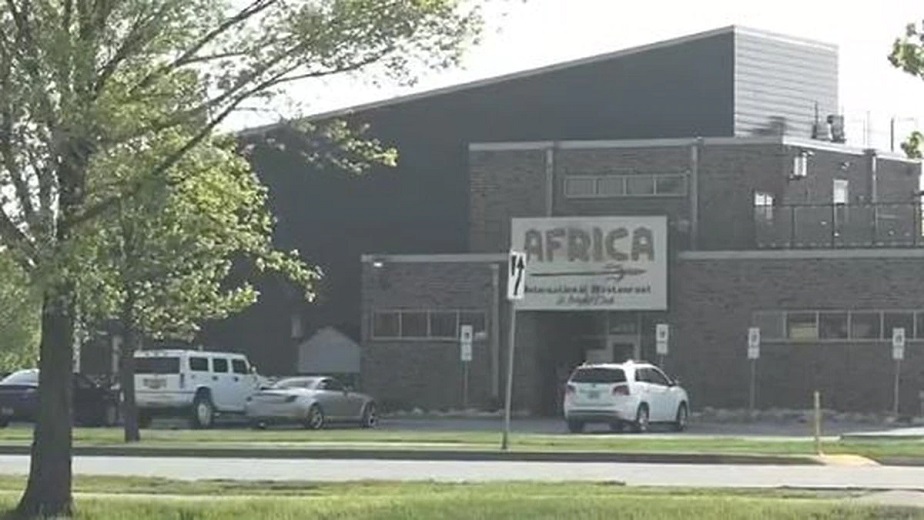 Fargo, North Dakota – City leaders have scheduled a meeting to discuss about a suspension of Fargo nightclub’s liquor license.

This idea comes as a result of the explosive presentation on the recent activity at the Africa Bar and Nightclub held by Fargo Police Chief David Zibolski at the Liquor Control Board meeting on Tuesday.

“I have significant concerns about public safety if this establishment continues to operate under its current management and scheme,” said Zibolski.

According to Zibolski, Fargo Police Department has responded over 12 times at the club between April and May.

The meeting is scheduled to start at noon and will be streamed live.