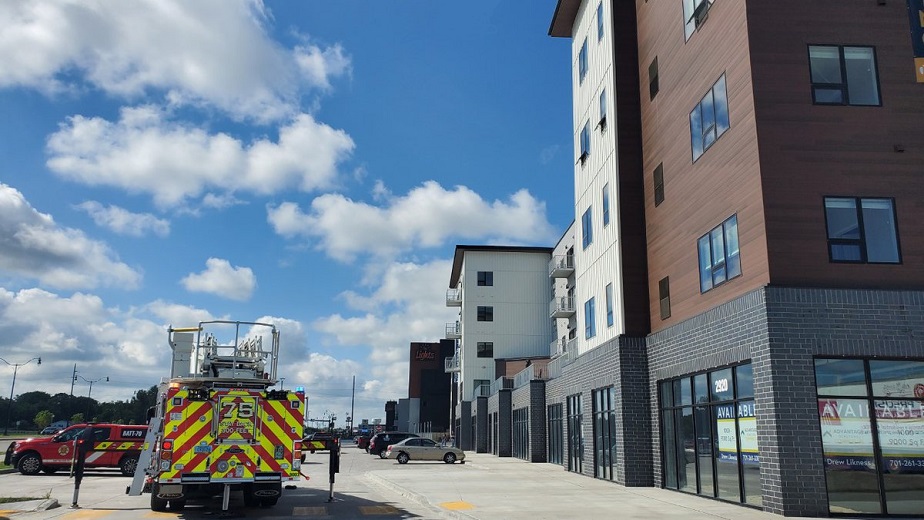 A plumber at the Northern Lights building on Sheyenne Street reported a fire in the furnace of the fourth floor to West Fargo Fire Department. The furnace was shut down by fire crews so the fire couldn’t spread.

Building workers were evacuated immediately and no one was injured due to the fire.

The grand opening of the building was re-scheduled.