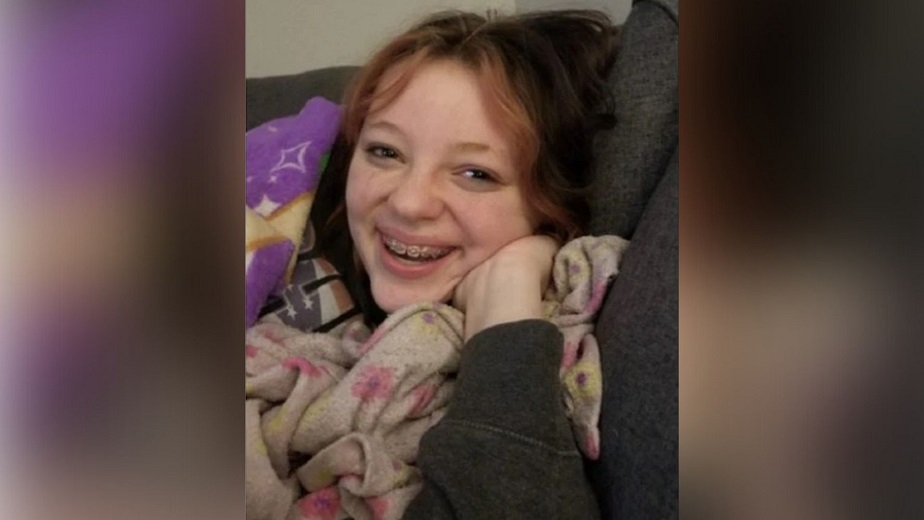 Fargo, North Dakota – The public’s assistance is being sought in the disappearance of a 14-year-old girl named Wynter Walters by the Fargo Police Department.

Walters was last seen on Wednesday morning at around 8:15 a.m. in South Fargo.

The Fargo Police Department provided a description of Wynters, saying she is standing at 5’ 7 “tall, weighing around 165 pounds, and has brown hair and brown eyes. A clothing description from the last time she was seen was also provided by the department, saying she was dressed in a black tank top, a white and tan marble-print jumpsuit, and black Birkenstocks.

Anyone with information on her whereabouts or anything regarding her disappearance is urged to contact the Red River Regional Dispatch Center at (701) 451-7660 or submit an anonymous tip by texting keyword FARGOPD and the tip to 847411.