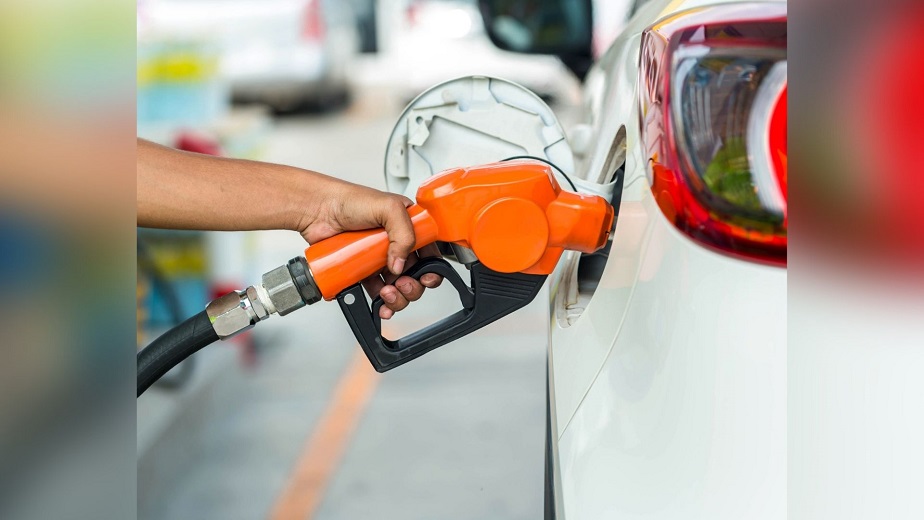 North Dakota – The average price of gas per gallon in North Dakota has risen by 7 cents in the last seven days.

At this time, the price per gallon had reached a national average of $4.59.

According to Patrick DeHaan, director of petroleum analysis for the price-tracking website Gas-Buddy, prices for the Memorial Day weekend are expected to be around $1.50 more than they were during the same time period in 2021. However, according to DeHaan, there are indicators that price rises are slowing down to a more manageable pace.