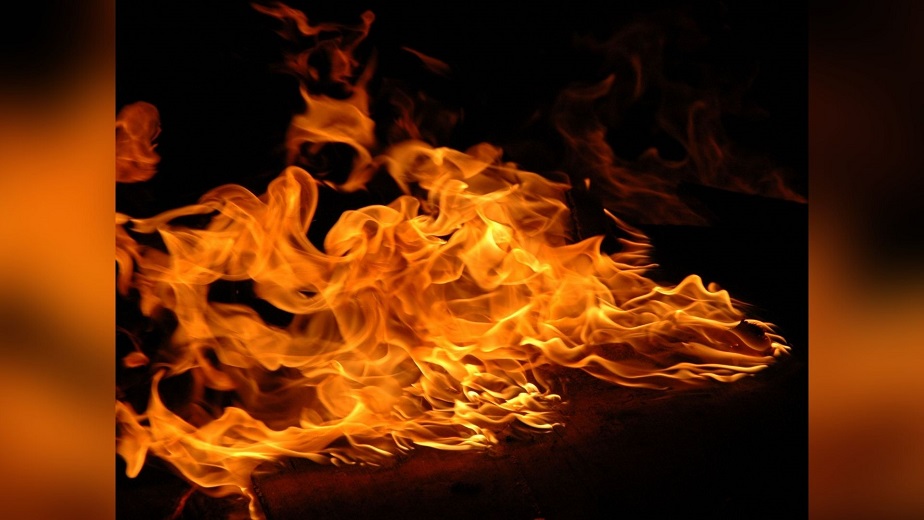 Fargo, North Dakota – On Sunday afternoon, a fire broke out at a residence in Fargo that was caused by a recalled dehumidifier.

Just before 4 o’clock in the afternoon, firefighters were sent to a residence on 8th Street North, close to 12th Avenue North.

According to the authorities, the caller said that there was thick black smoke rising from the basement.

When emergency crews arrived, they discovered smoke coming from the ground all the way up to the top of the ceiling.

The fire was extinguished within six minutes by the responding crews.

According to FFD, the fire only damaged the water filtration system and the dehumidifier, both of which were in the basement.

There were no injuries reported. The damage is estimated at $10,000.

Authorities said the type of dehumidifier that was caught on fire was subject to a recall in 2013 due to the fact that it was involved in a number of fires.

Law enforcement training to be held in Fargo