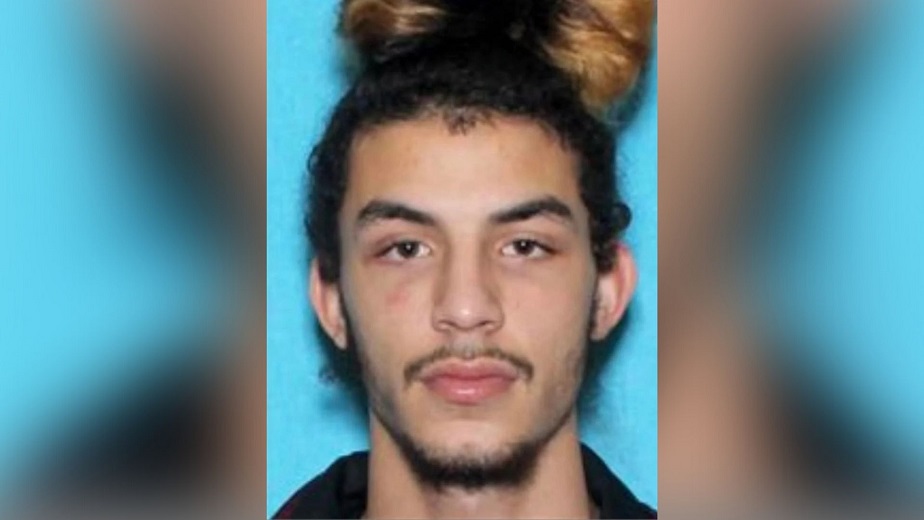 Fargo, North Dakota – A suspect was taken into custody after being engaged in a shooting that occurred in downtown Fargo early Sunday morning.

Angel Milete, who was confirmed to be 21 years old and from Fargo, was located at an apartment in South Fargo before 1:30 p.m. Sunday, according to the police.

Milete was taken into custody on suspicion of committing aggravated assault with a firearm.

According to the police, they responded to a report of gunshots at around one in the morning near the intersection of 2nd Avenue North and Broadway.

The suspect had already left the area by the time they arrived. Two people were rushed to the hospital with injuries that were not considered to be life-threatening.

Street closures planned due to road repairs in Fargo