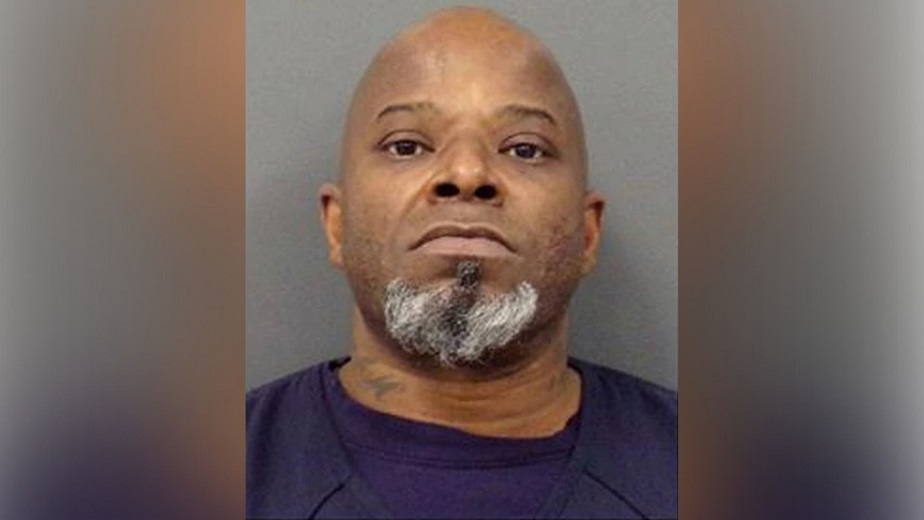 Fargo, North Dakota – A Fargo man was sentenced to five years in prison after being accused of shooting a St. Paul man in the face last October.

Prosecutors allege that on September 20, Washington shot Delance Montgomery in the jaw.

On September 20, Washington was arrested and accused of shooting Delance Montgomery in the jaw. The victim impact statement Montgomery submitted to the court said that he was driving home from work when he noticed Washington walking down the sidewalk and that Washington opened fire on him. He said that the sentence was harsh and unfair in light of the crime.

At the beginning of the investigation, two charges of second-degree assault with a dangerous weapon and one count of being a felon in possession of a firearm were filed against Washington. In November, he entered a guilty plea to the firearm allegation, and prosecutors agreed to dismiss the assault charges against him in return.

Arrest made in connection with a Wells Fargo bank robbery