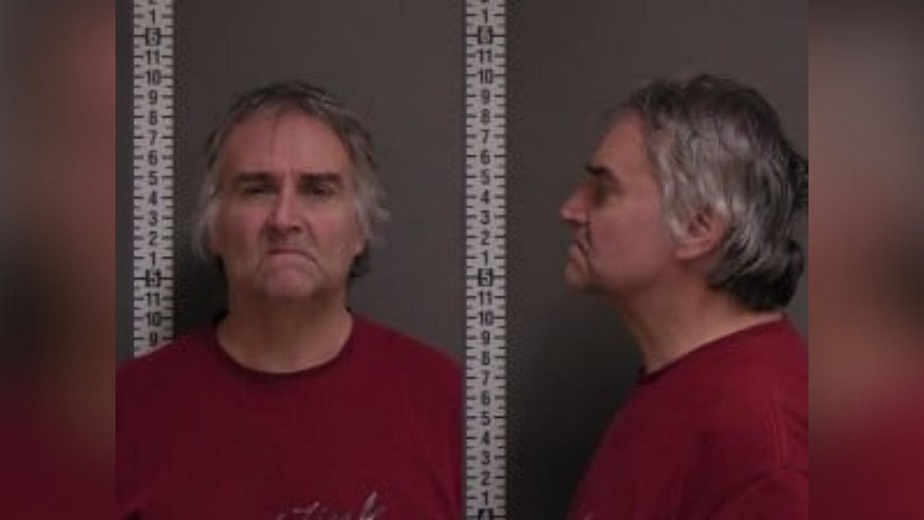 Fargo, North Dakota – An arrest was made in connection with a robbery that occurred Thursday at the Wells Fargo bank, located at 406 Main Ave. in downtown Fargo.

The suspect was identified as Troy Michael Maynard, 52. He was taken into custody on suspicion of robbery with the use of strong-arm methods.

Apparently, the robber requested money from a bank employee and was handed an unknown amount before escaping southbound around 4th Street and 5th Avenue South, according to the police. The police have not said if he was armed.

The incident occurred just before 3:00 p.m., according to police.