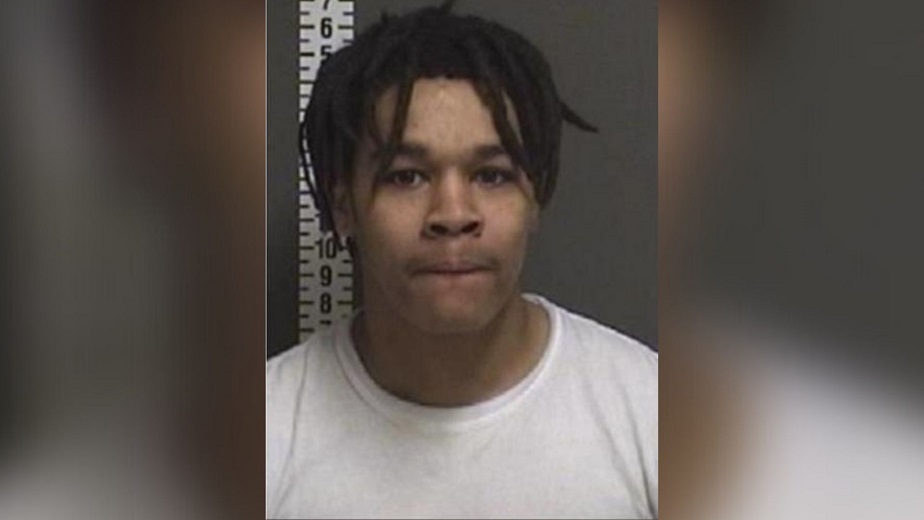 Fargo, North Dakota – A man from Fargo has been sentenced for a shooting that led to a young boy from West Fargo being hit by a stray bullet that went into his home.

The 20-year-old CJ Jesse James Carruthers, was sentenced to ten years in federal prison in connection with this incident.

He was also sentenced to three years of supervised release and ordered to pay restitution in the amount of more than $62,000.

While robbing an alleged drug dealer last March, Carruthers fired a shot, and one of the bullets went through the wall of an adjacent house and struck a six-year-old kid who was lying in his bed. The little youngster had serious injuries as a result.

Fargo woman taken into custody after breaking into an Arthur home