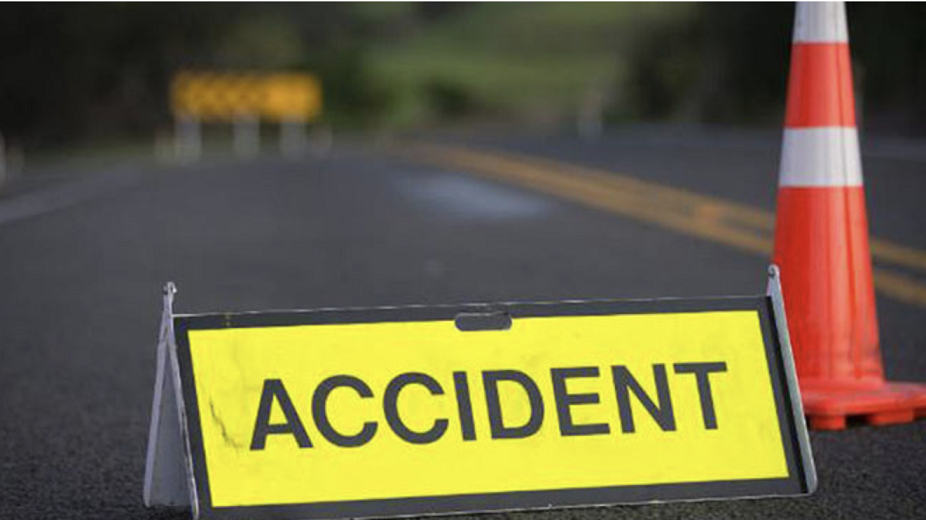 Fargo, North Dakota – After a collision on I-29 on Monday morning, there were no injuries, although there were some delays in traffic.

According to the North Dakota Highway Patrol, traffic on I-29 at mile marker 90 was temporarily stopped in both directions around 10:45 a.m. for about 10 minutes while Cass County Electric replaced a downed power line that had been struck by a construction vehicle on the construction zone side of I-29.

Due to the construction, the affected area was mainly closed to through traffic, but Troopers were dispatched to the scene to ensure the electrical line was properly discarded and that no one was injured.

After the line was restored, traffic was allowed to proceed without further delays.