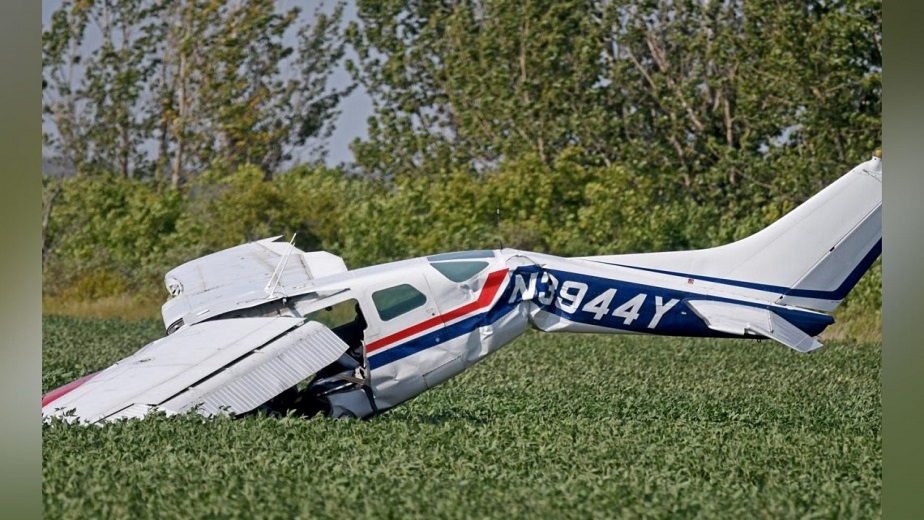 The incident occurred moments after the aircraft left the West Fargo Airport area near 12th Ave. NW and 26th St. NW at about 4 p.m.

The West Fargo Fire Department needed around 40 minutes to extract the 60-year-old pilot from the plane. He was transported to a local hospital by EMS for treatment of serious injuries and extensive legs damage.

The pilot has been identified as Jeffery Kloster of Omaha, Nebraska.

FAA is investigating the incident.

Downed powerline causes closure on I-29