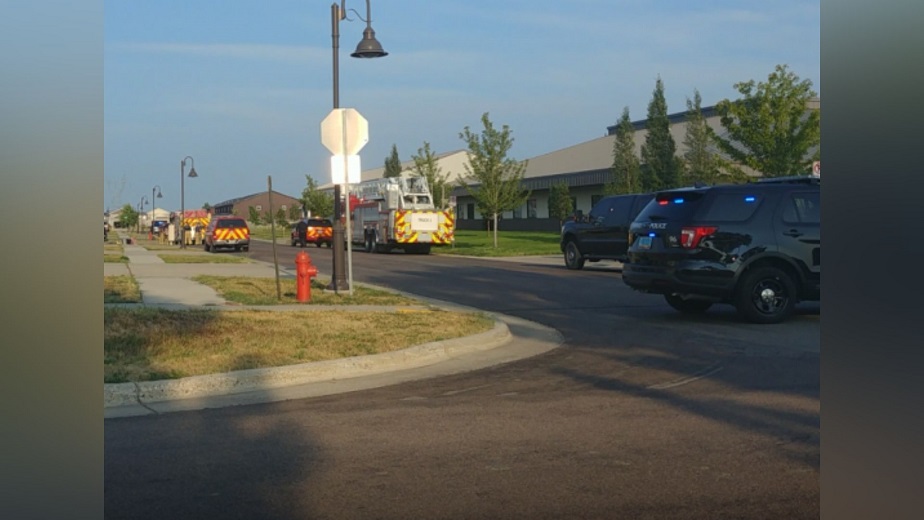 Fargo, North Dakota – For several hours, the Fargo Fire Department was on the scene of a fire at a twin home.

The fire started in one of the twin home’s rooms, but firefighters were able to extinguish it quickly.

During the fire, a man and a little kid were able to escape and refused treatment.

Due to the investigation, fire officials remained on the scene until 8:30 p.m.

Information regarding the cause of the fire has not been released yet.

Downed powerline causes closure on I-29