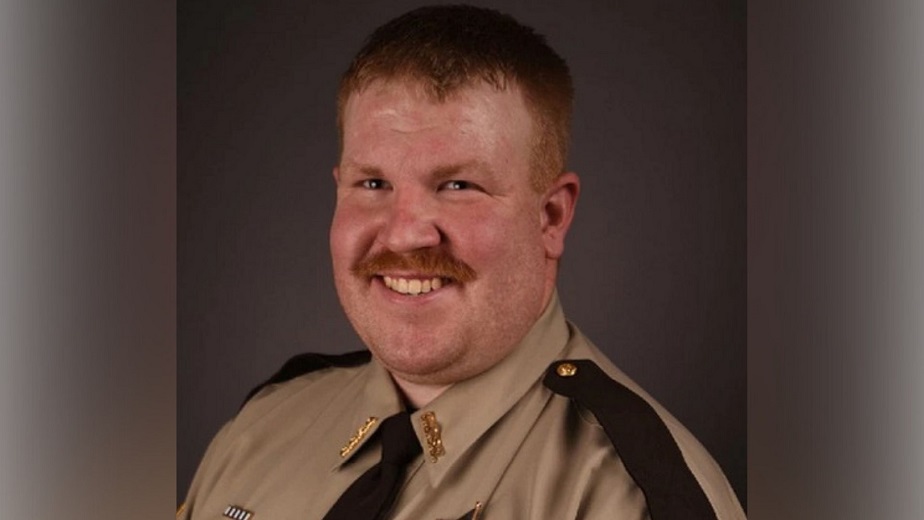 Fargo, North Dakota – Cass County Police was once again in action, but this time they have arrested their colleague for driving under influence of alcohol with children present.

Officers from the Cass County Sheriff’s Department responded to an accident at Custom Express Car Wash in Fargo on Monday at 6 p.m., according to the department.

Upon arrival, officers discovered that one of the vehicle involved in the accident was driven by Jacob Danielson, a Cass County Deputy. At the time of the accident, his two children were also in the vehicle. He was then arrested for DUI with minors present and transported to the Cass County Jail.

According to the Cass County Sheriff’s Department, Danielson joined the department in May 2020 and worked in the jail most recently. From June 2016 to July 2020, he also worked as an officer with the department. Pending an investigation, he has been placed on paid administrative leave.

“In order to maintain the trust of the citizens we serve, the Cass County Sheriff’s Office will strive to be accountable and transparent in these types of situations. Although we realize that police officers can make mistakes, they are not above the law and need to maintain a high level of professionalism at all times and be held accountable when necessary. I want to thank the Fargo Police Department for investigating this incident and performing their duties in a professional manner,” says Cass County Sheriff Jesse Jahner.

No injuries were reported following the crash.

Judge rules Hotel Donaldson not guilty in a civil case