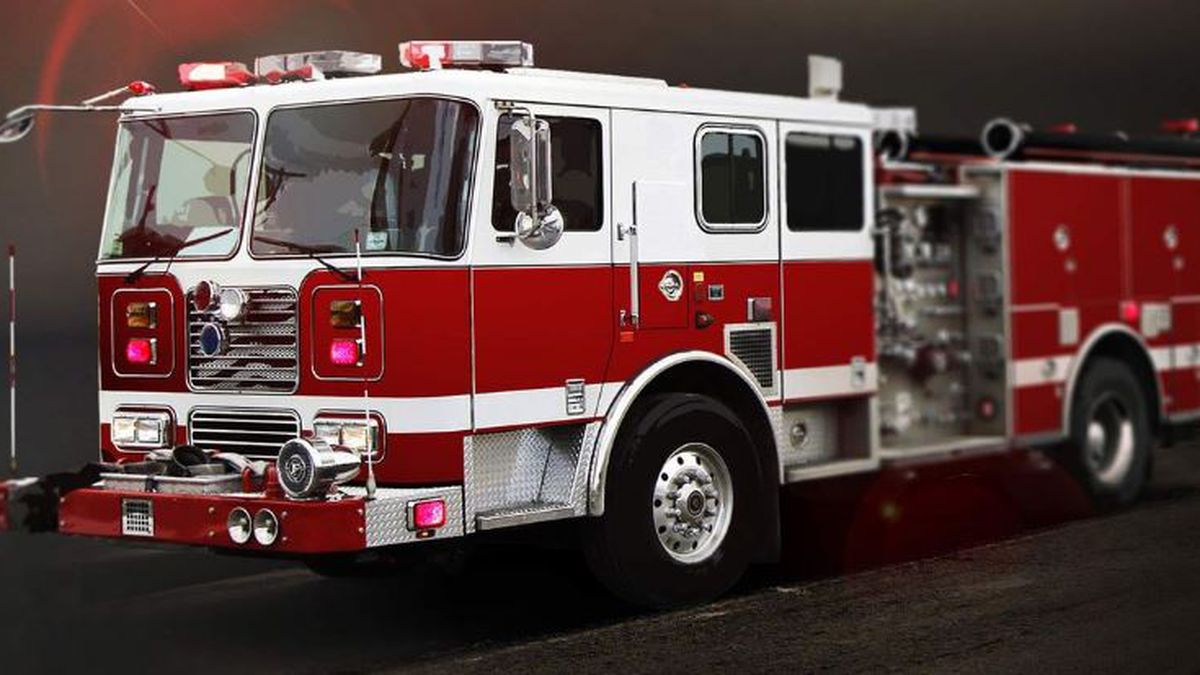 Fargo, North Dakota – No injuries were reported in a Fargo motel room fire on Thursday night.

In the early hours of Thursday morning, firefighters were summoned to the Motel 6 at 1202 36th St. S. Upon their arrival, they spotted dense, black smoke coming from a guest room on the first floor.

According to Battalion Chief Joe Mangin, a mattress and bedding were engulfed in flames. The fire was put out in a short period of time.

The contents of the room were completely destroyed. When the crews arrived, the current occupant was not in the room to be interviewed. As soon as the building had been cleaned of smoke, the other tenants were allowed back in their rooms.

There is an investigation underway to determine what caused the fire.

Assailant arrested in an attack that sent one person to hospital