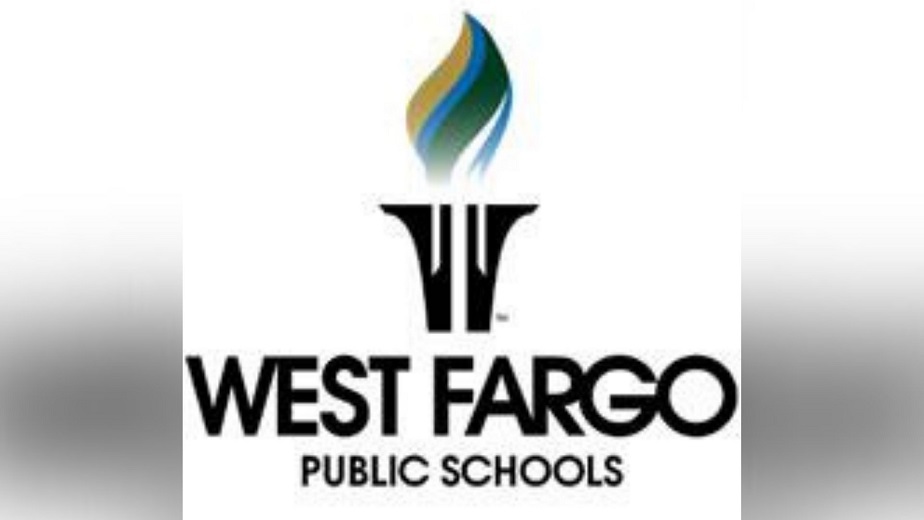 West Fargo, North Dakota – Meadowlark Elementary will be the name of the new school in West Fargo.

The new name was chosen by the school board at its meeting on Monday night after a vote.

In the beginning, about 350 names were submitted by people in the community for consideration. They were then narrowed down to seven, and then to the three finalists, Meadowlark, Rocking Horse, and Veterans.

The public’s involvement in the new school was intended to help choose a name that would be associated with North Dakota and the surrounding region. The Meadowlark, of course, is the state bird of North Dakota, as well as five other states in the United States. Only the Northern Cardinal is considered the most popular state bird in the United States.

Crews put out a fire at a Fargo motel room