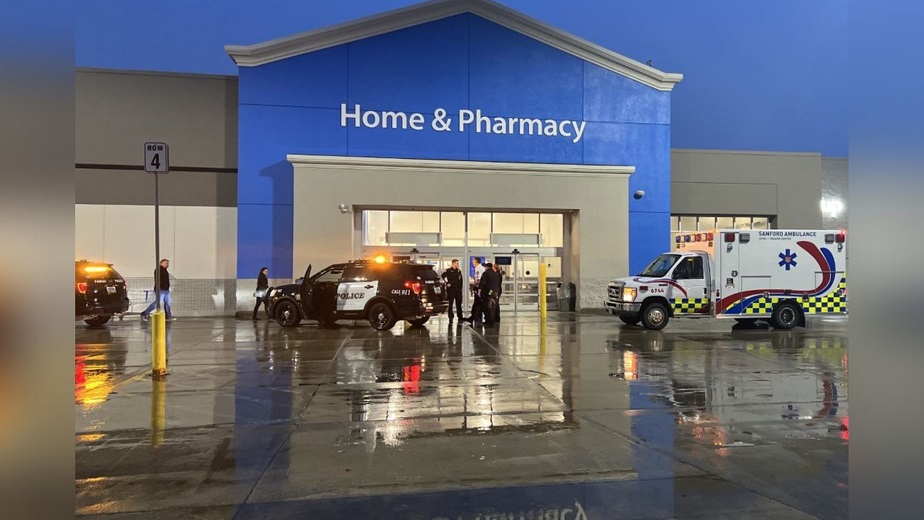 Fargo, North Dakota – After an attack occurred in Fargo on Friday night, one person was sent to the hospital and another was arrested.

According to Fargo Police on the scene, the incident began at the Walmart Bus Stop on 13th Ave S, proceeded through the parking lot, and ended at the home and pharmacy door.

The incident occurred shortly before 8 p.m., but they were still trying to identify the victim almost an hour later because they were being uncooperative.

The identity of the individual who is being held in custody has not been revealed.

Crews put out a fire at a Fargo motel room